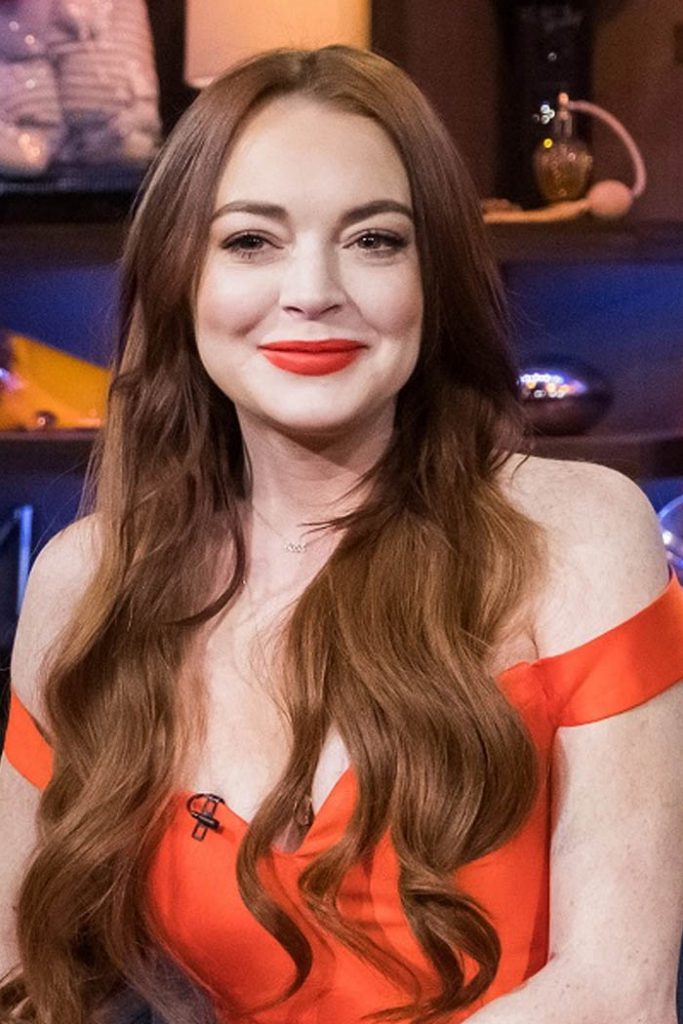 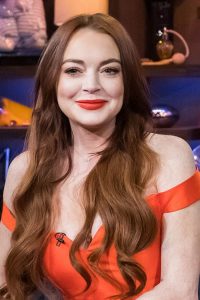 One person described as being in Lohan’s inner circle claimed that they “know each other” while there was another rumor that the crown prince gave the actress a gift-wrapped credit card. Romantic!

However, it should be noted that a rep for Lohan denied that the two are dating, and said they’ve only met once. The Page Six story includes this doozy of a paragraph:

While the “Herbie: Fully Loaded” star and the vicious authoritarian would seem to make for an unlikely twosome, sources close to Lohan, who has been partly based in nearby Dubai for the past couple of years, told Page Six that it’s not unusual for the “Rumors” singer to be courted by Middle Eastern dignitaries. “They go crazy for her out there,” exclaimed one insider.

Bin Salman, who has played a major role in bringing WWE to Saudi Arabia, is widely suspected as having been involved in ordering the murder of journalist Jamal Khashoggi.