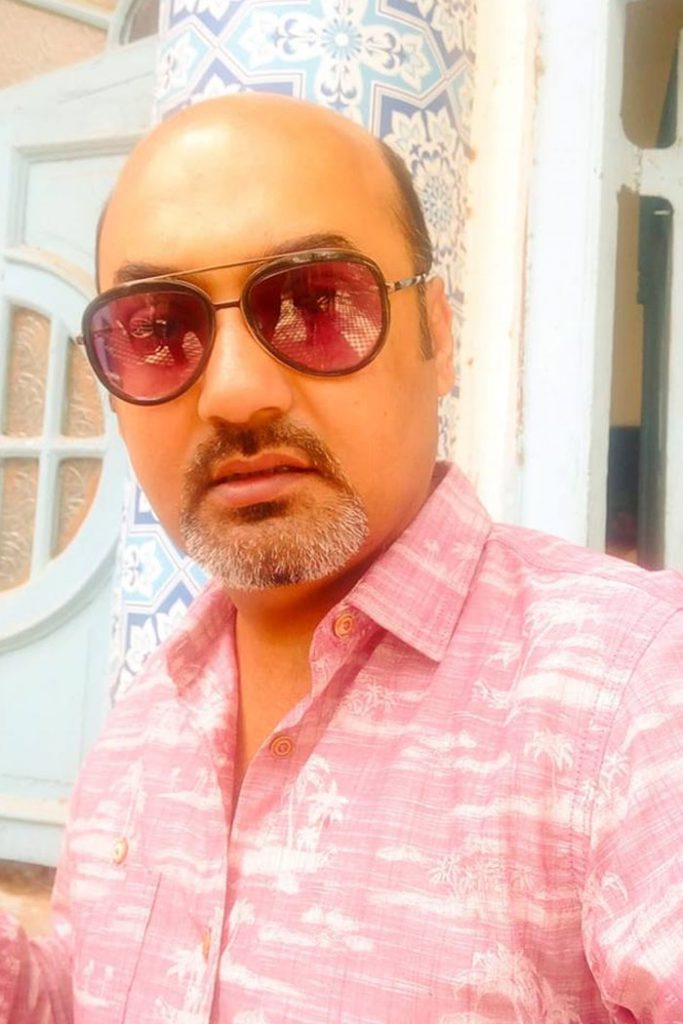 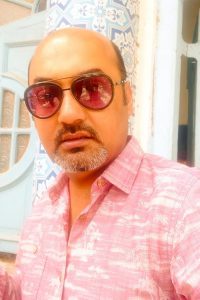 Hussain is popularly known as the director of the hit family drama Babban Khala Ki Betiyan, which is aired on ARY Digital. His other credits include Zindagi Dhoop Tum Ghana Saya, Ek Tamanna Lahasil Si, Bay Qasoor, among others.

He was receiving treatment at Karachi’s Aga Khan Hospital and had been placed on ventilator for the past two days.

Condolences began pouring in as news of his demise became public:

He was one of my oldest friends in the industry; began his career as a producer and became one of the best drama directors in quick time. In a sad turn of events, Syed Atif Hussain went back to his Creator in the Holy month of Ramzan and left us all saddenned with his final act! pic.twitter.com/v0utJWxh5W

One of the brilliant director of Pakistan’ drama industry Syed Atif Hussain passed away today may his soul rest in peace in heaven (Ameen) pic.twitter.com/WCfqSdUAvB

#SyedAtifHussain passes way, he was one of the most prominent directors/producers from #Pakistan. He os known for dramas like Laadon Mein Pali, Asmanon Pay Likha, Maryam, Iqraar, Beqasoor etc.
May his soul rest in peace.