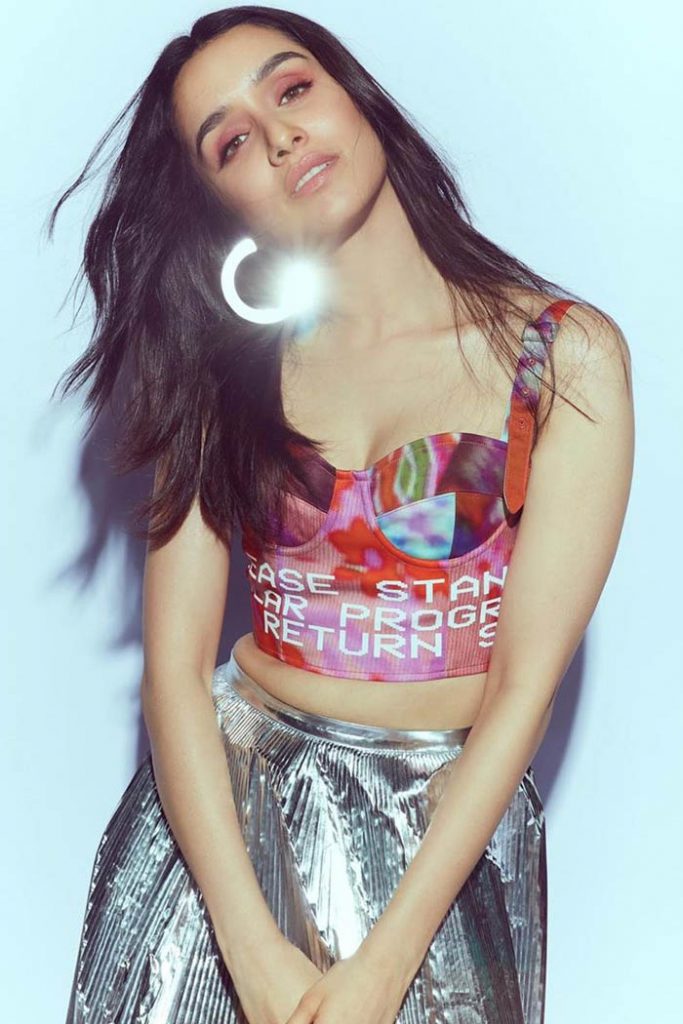 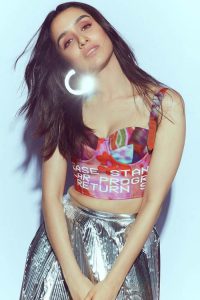 Bollywood stars often like to keep their private life under wraps and don’t like to make it public. One of the stars who has never discussed her relationships in public is Saaho actress, Shraddha Kapoor.

The gorgeous and talented star never opened up about link up rumours and has never addressed anything personal with the media. From quite some time, a piece of news about Shraddha Kapoor and her rumoured boyfriend, Rohan Shrestha is doing the rounds and it is related to their marriage.

Meanwhile, on the work front, Shraddha is all set to win the hearts of the audience in Remo D’souza’s Street Dancer 3D with Varun Dhawan. Shraddha has been training hard for her role and is often snapped post her dance classes. The gorgeous star is also gearing up to be seen opposite Baahubali star, Prabhas in Saaho. Shraddha will be seen playing the role of a cop in the film. Saaho is helmed by Sujeeth and is slated to release on August 15, 2019. Street Dancer 3D is slated to release on January 24, 2020.