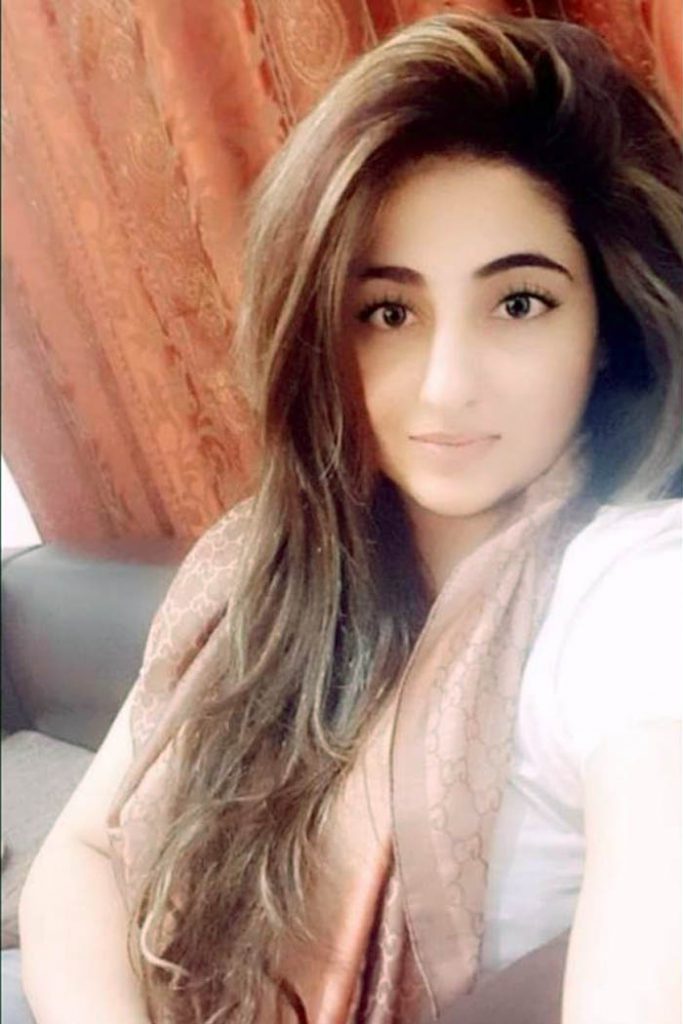 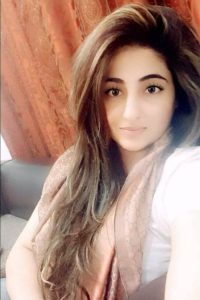 According to the channel, Sohail did so in a family court in Lahore citing domestic abuse and infidelity on Haider’s part. She called out his extramarital affair to be one of the reasons of the divorce.

Sohail requested the court, accepting the petition for khula (woman’s right to divorce), to issue a degree. Earlier, Haider was found guilty by a lower court in Lahore of threatening his wife.

However, the actor was deemed innocent of breach of trust and demanding money from Sohail after a police investigation.In July, Sohail claimed that the incidents started from November last year, after she found out that Na Maloom Afraad star was cheating on her.

A post shared by Fashion Central Official (@fashioncentral.official) on Sep 3, 2019 at 7:06am PDT