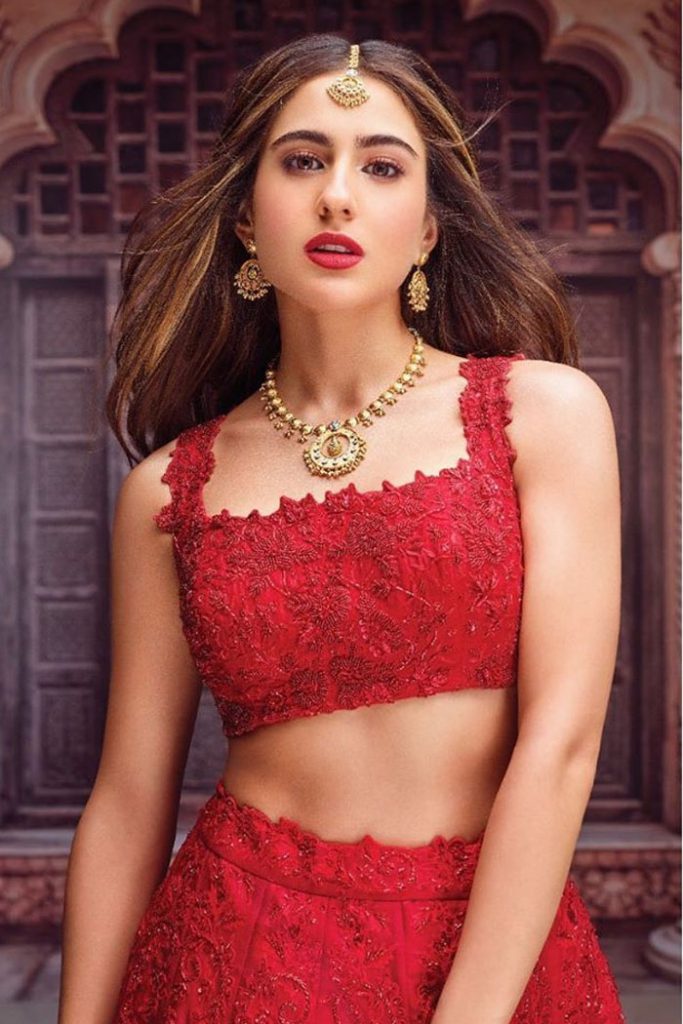 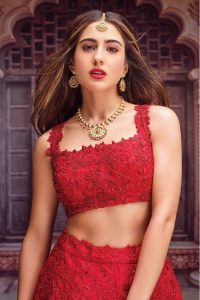 Bollywood starlet Sara Ali Khan has been attacked on religious ground after she shared a photograph celebrating Ganesh Chaturthi on Tuesday.

One unhappy fan even went to the extent of asking for the invocation of fatwa against her, reported Social News XYZ. Sara, the daughter of actor superstar Saif Ali Khan and actor Amrita Singh, took to Instagram, to wish her Hindu fans.

The Simmba beauty shared an image of herself seeking blessings from the Hindu deity Ganesha. But she has been facing much criticism on social media for posting the photo.

Ganpati Bappa Morya!! May Ganesh Ji remove all your obstacles, and fill your year with laughter, positivity and success. ????????????????? #happyganeshchaturthi

Captioned “Ganpati Bappa Morya! May Ganesh jee remove all your obstacles and fill your year with laughter, positivity and success. Happy Ganesh Chaturthi,” the image did not go down well with several users who claimed Sara is Muslim and should therefore stick to Islamic practices.

A user wrote on the comment section, “Why don’t you change your name from Sarato Sara (swati) or something and then worship all the gods…?” Another taunted, “I thought you are Muslim” and one more said, “Please accept Hinduism.”

“Please Sara jee, behave yourself. You are a Muslim so please don’t do this again,” added one more upset fan. One said that a Fatwa needs to be issued against Sara. “Shame on you! If you are a Khan then don’t change your god,” a user said.