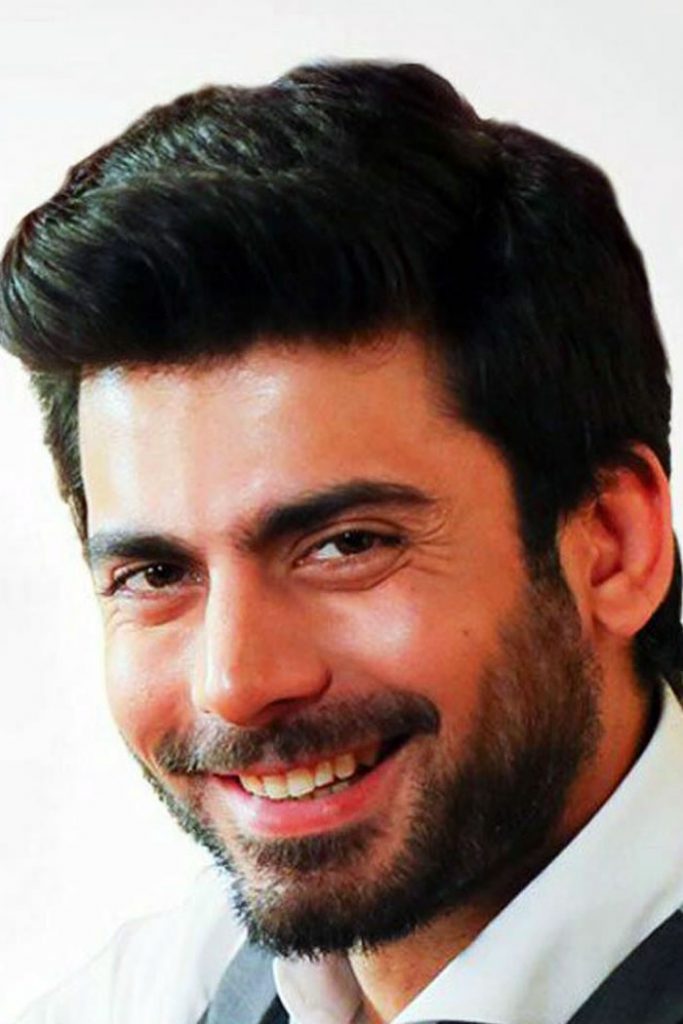 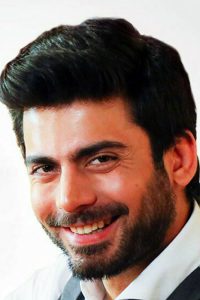 Fawad Khan wooed Bollywood industry with his acting skills and charismatic personality; however, the actor lost a big opportunity in the Indian movie industry apparently because of Saif Ali Khan.

Bollywood’s director Akshat Verma recently revealed that Fawad was approached for the lead role in his upcoming movie ‘Kaalakaandi’ before Saif was offered the role. The director also said that the UTV were in talks with Fawad before Saif took away the role.

“Fawad Khan was supposed to be one of the actors we talked to when the project was with UTV. It was around 2013… He was going to play the role Saif plays. But ultimately everything happens for a reason and for the best. No one could have done the role better than Saif,” Akshat said in an interview with PTI.

Interestingly, Akshat also said that his “instinct for Saif was right” considering the role was written keeping Saif in mind. “When I first messaged Saif, I didn’t get a reply from him. When I finally met him, it was almost two years to the date I had texted him, and I still have the message saved.”

“This time, he had read the script because Ashi [Dua, one of the producers] had sent it to him. He said ‘ok we are on’ in five minutes. So the time period was, on one hand two years and on the other, just five minutes to get Saif,” he added.

‘Kaalakaandi’ is scheduled to release on January 12 next year.