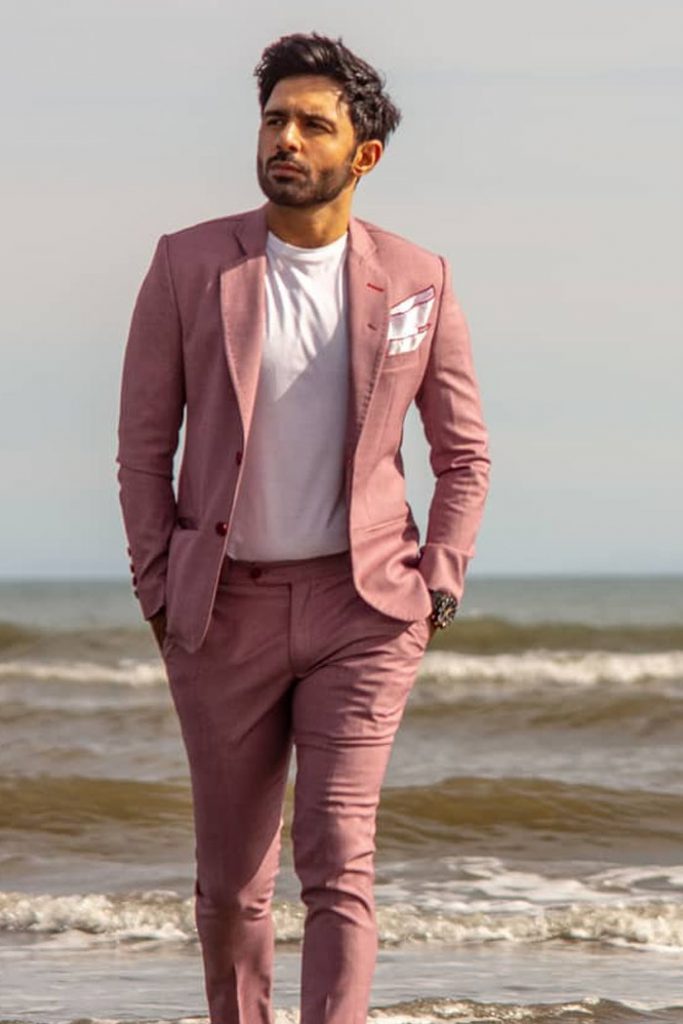 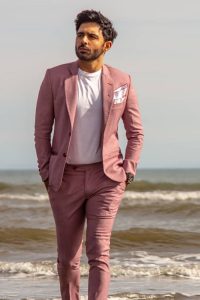 Hamza Firdous is an Irish based Pakistani artist known for his performance in Love/Hate, Ripper Street. Hamza was born in Lahore, son of a renowned Pakistani Actor Firdous Jamal.

His son Hamza Firdous is an actor, an “award winning web drama producer and actor in Ireland” who has had critically successful roles in dramas like O Rangreza or Ghughi, while another son, Bilawal Firdous, is a model and aspiring actor, with whom he opened his own production house, Firdous Jamal Films.

This was tweeted by the actor, who had told his fans earlier that he would make a big announcement in a couple of days.

”Malal e yaar”, ”Bin Badal Barsat” and an outing in ”Janbaaz” will be my last in Pakistan.
I am thankful to each and every one of their love and support throughout.

“These young actors of today aren’t actors, they are showpieces,” he said. “They don’t have the awareness of what is acting and what is not.”

Firdous had kicked up a storm a few months ago when he had advised Mahira Khan to start playing the role of a mother in upcoming projects. He had also criticised the ‘Bol’ actress and said that she was an average actress.