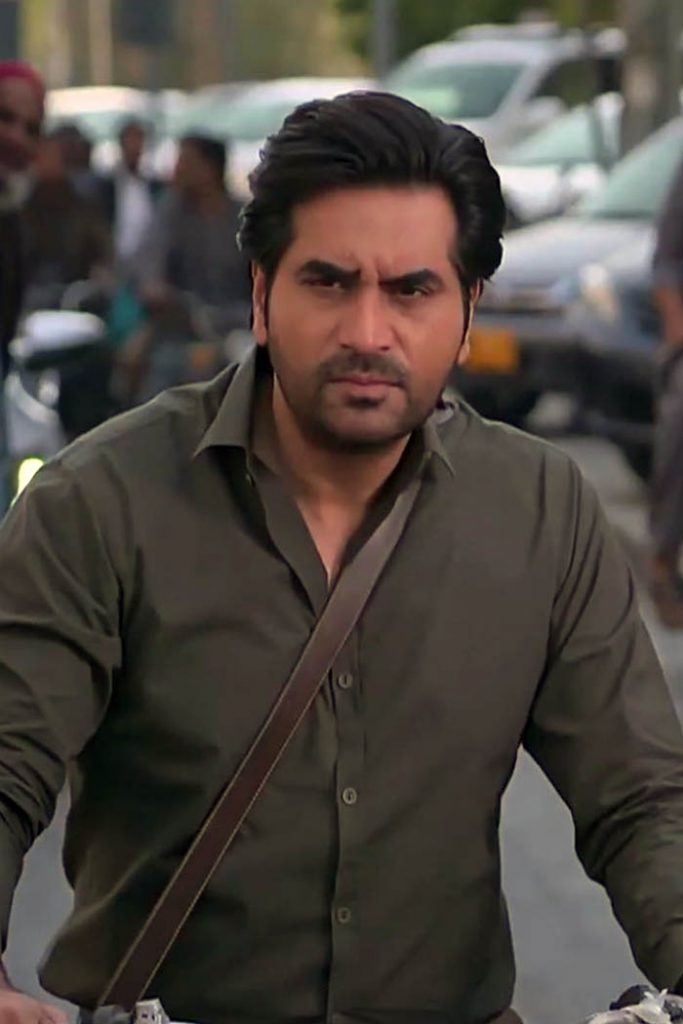 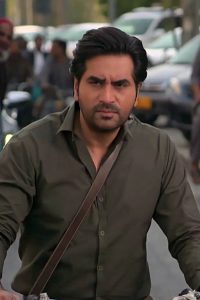 Humayun Saeed is a Pakistani actor and producer. Saeed is also a co-founder of the media production house Six Sigma Plus which produces television drama serials and commercial movies.

A couple of days ago, we reported that Humayun Saeed and Nadeem Baig have finally locked the script for their next film and will begin shooting in November. Turns out, this is only partially true.

The film will be directed by Nadeem Baig. This isn’t the first time that Nadeem Baig, Khalil ur Rehman and Humayun Saeed will be collaborating as the trio has previously given us the 2017’s highest grosser “Punjab Nahi Jaungi”. Their recent collaboration for TV, “Mery Paas Tum Ho” has already shattered some TRP records with its initial episodes. Now with such a successful track record, this project can definitely be considered a tent pole film for next year.

“London Nahi Jaunga” is scheduled to release on Eid-ul-Azha, a release date that has proven lucrative for Humayun Saeed’s production house.