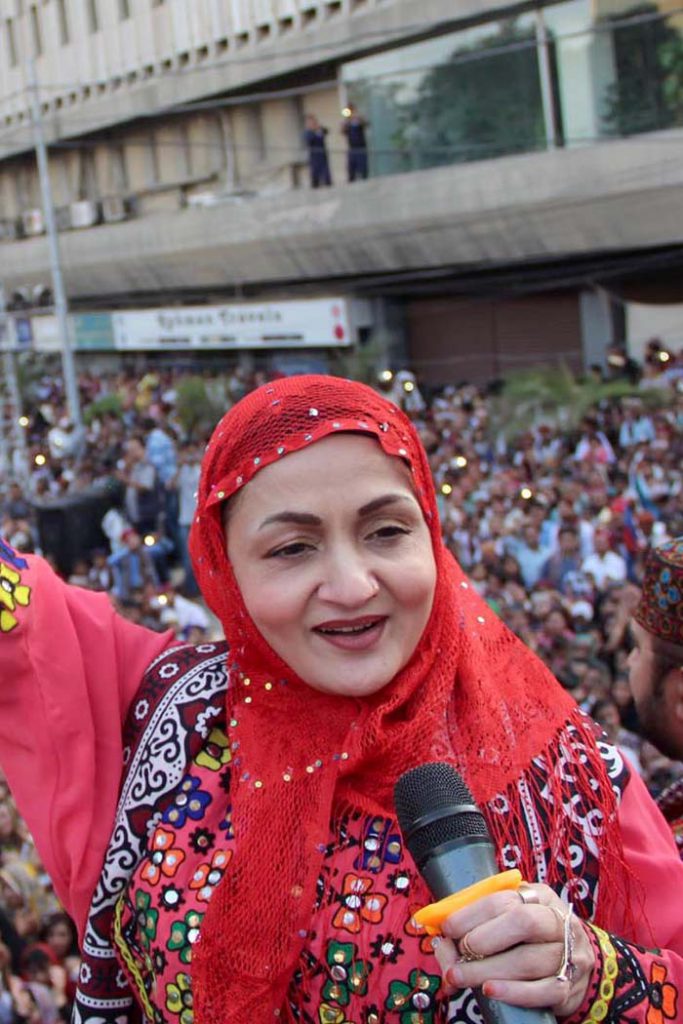 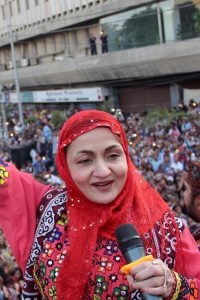 Folk singer Shazia Khushk has just announced that she is leaving showbiz because of the religious obligations. Talking to a local news organization Shazia said she has decided not to join the field again for the rest of her life.

She revealed she had been getting abundant singing offers from different countries. However, she declined all these offers due to ‘religious obligations’.

“I’m grateful to my fans for loving my songs and hope that they will strongly support me in my new move. I really took my time to think about what I wanted to do at this stage in my life, I’m certain that I won’t want to join this field [showbiz] again,” she told the news organization.

Having made her debut in 1992 following her husband’s insistence for an audition, the forty-nine-year-old folk singer went on to garner exceptional praise in different parts of the world. She has sung over five hundred songs in Urdu, Gujrati, Kashmiri, Sairaiki, and Sindhi in Pakistan and 45 other countries.

Shazia Khushk was not only nominated as a Goodwill Ambassador by the ex-US council General in Karachi, but she also received a presidential accolade from the Uzbekistan government.