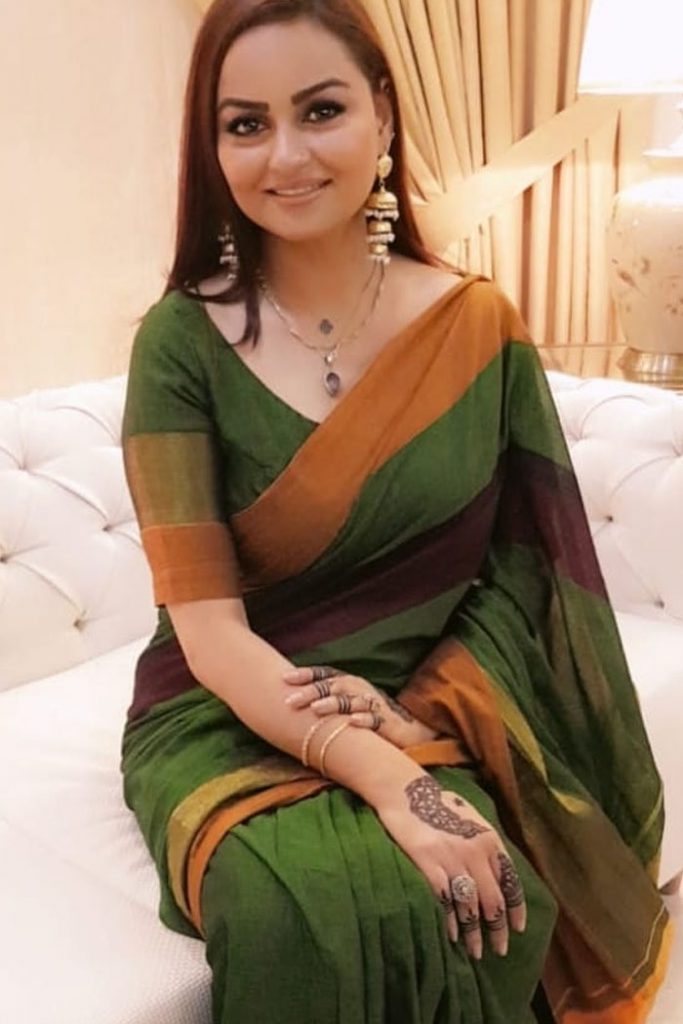 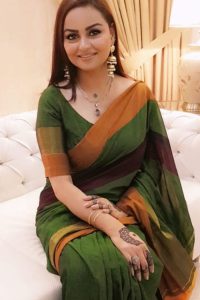 Famous Pakistani actress Javeria Abbasi has the opinion that Pakistani superstars Atif Aslam and Mahira Khan are popular among fans but they don’t have much talent in their respective field of work.

Javeria further went on to say that veteran Pakistani actor Adnan Siddiqui is a ‘good looking man’ but he is also not a good actor. She suggested that he should quit his acting career now.

It was difficult for the fans of the three artists to see Javeria have such opinions, especially since Adnan has worked with legendary Sridevi in a Bollywood film ‘Mom’ while Mahira Khan shared screen space with Shah Rukh Khan in ‘Raees’. Atif is one of the leading singers in Bollywood and has a huge fan base there after lending his voice in uncountable Bollywood films.

Her comment on the stars has garnered a lot of criticism on social media. Ever since the video clip of her statements surfaced on social media, the fans have been calling her out and labeling her as a ‘flop actress’.