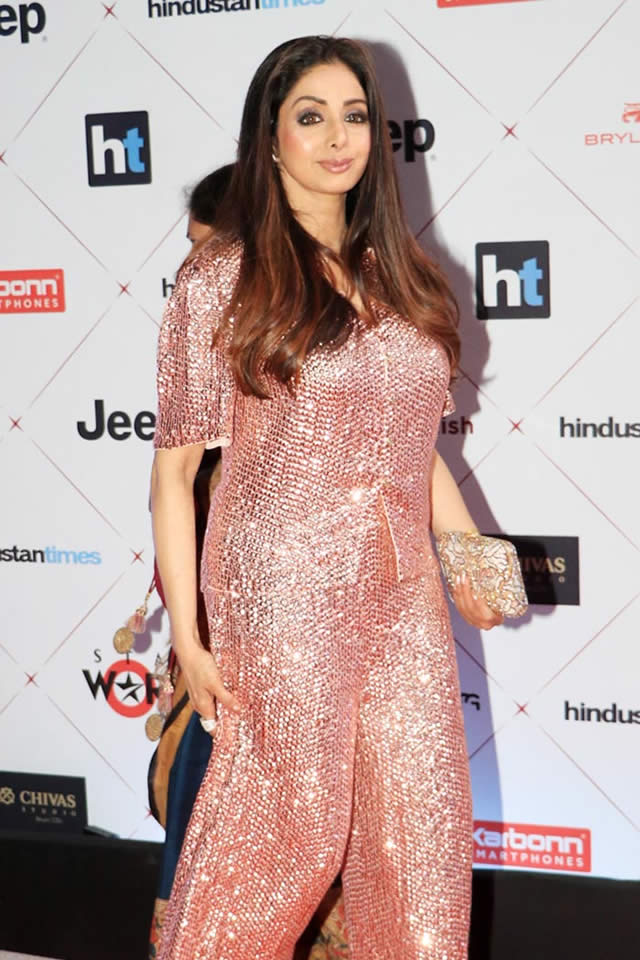 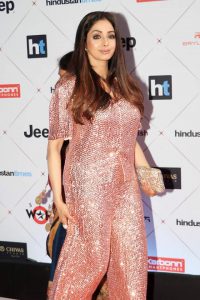 On 24th February 2018, the world was left shocked with the news of the sudden demise of Indian film star Sridevi. She was found dead in the bathtub of her hotel room in Dubai, where she had flown to attend the wedding of relative Mohit Marwah.

The entire nation was in grief and what was more surprising was the fact that she died after drowning in a bathtub. In fact, everyone started coming up with theories and some even claimed that it was a murder and not an accidental death.

Now, Kerala DGP, Mr.Rishiraj Singh has made some claims that will leave you aghast. In an article published in Kerala Kaumudi, the DGP has reiterated that Sridevi’s death was not accidental and he had also quoted his late friend, Dr. Umadathan, who conducted Sridevi’s autopsy, that there had been ‘circumstantial evidence’ of murder!

In his article, the DGP wrote,

“My friend told me that the death might have been a murder. When I asked him out of curiosity over the death, Dr. Umadathan pointed out several circumstantial evidence to prove that the actress’ death was not accidental. According to Dr. Umadathan, ‘Even if she drank too much, she would not drown in one-foot deep water in a bathtub’. Without pushing by somebody, a person’s legs or head could not drown in one-foot water in the bathtub.”

Well, earlier even filmmaker Ram Gopal Varma had hinted at the same and claimed that her death might have been caused by medication induced stroke followed by drowning. The actress’ husband was present in the hotel at the time of her death and it was he who found out that his ‘Jaan’ is no more.