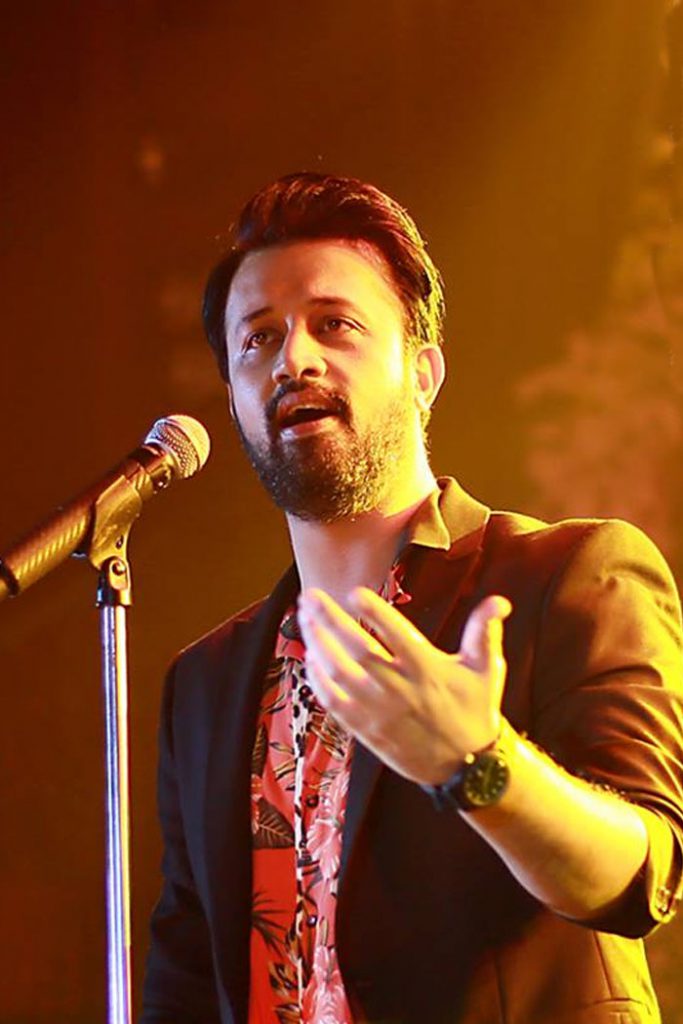 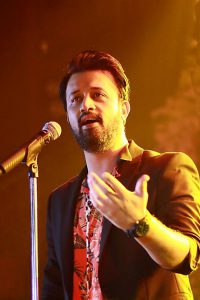 Known for his vocal belting technique. Atif Aslam said that he was not aware of the cause why this happened. In his recent interview, vocalist said, “It happens. I don’t know. I think I’m really loved over there by fans.

Border-ban has appeared often but I personally don’t know the reason for this. Why I was taken off and was back on YouTube.” He further stated “The fan following in Pakistan and India is huge, which is perhaps gauged by the numbers. I feel it’s the response of the fans. Trolling is not something new.

I had to face it 15 years ago when I began my career.” Following the Pulwama attack in Indian occupied Kashmir, T-Series under extremists’ pressure in India removed all songs of Atif Aslam and Rahat Fateh Ali Khan, but later restored them back on huge public demand.

Sssshhhhhh He forgot his phone at home. Couldn’t resist posting this picture of US. May you always have the love of your family and fans. Sorry my captions are not as good as His #happybirthday Our sunshine #birthdayboy #atifaslam