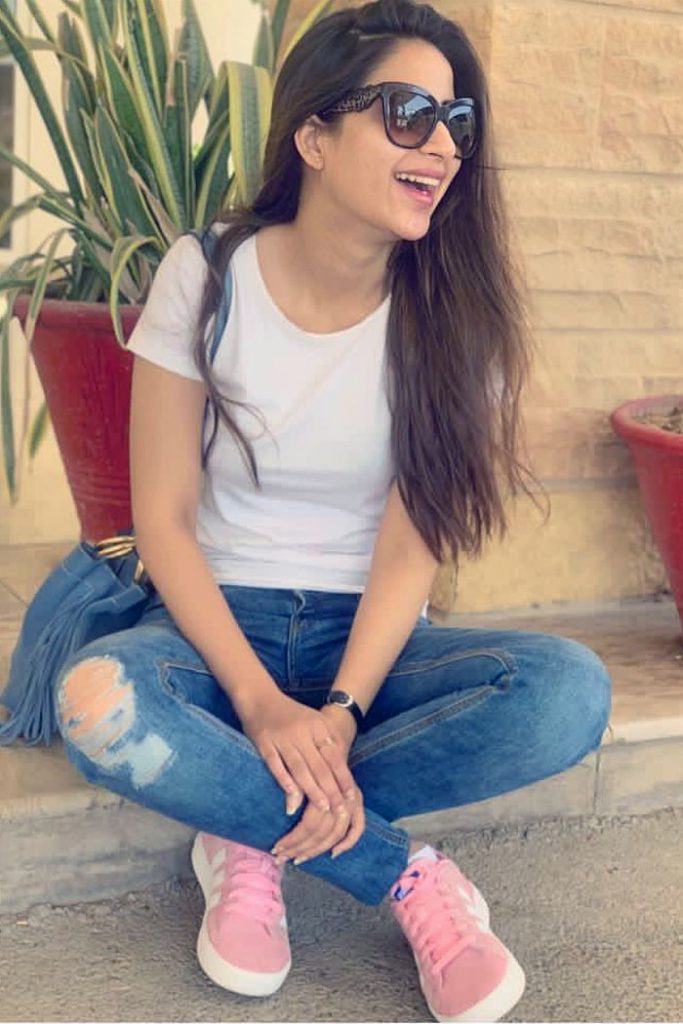 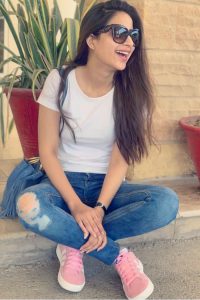 Pakistani actor Saboor Aly spoke up about the suicide rumors. Innumerable people speculated on social media that the actor tried to kill herself.

However, there is no truth in said rumors as the actress took to Instagram to put an end to the rumors. Saboor Aly is the sister of renowned actress Sajal Aly. Saboor Aly posted a message for her followers on Instagram which read as follows:

“I would like to clarify a rumor spreading around social media about my attempting suicide,” she began. “Alhamdulillah there is no truth to any of this. I had simply been admitted to hospital due to a bad case of food poisoning and I am fine now.”

She added, “I would also like to take this opportunity to request everyone to please not spread such news about anyone as mental health and death are not topics of jokes and no one needs to be put through this kind of trauma simply because you were misinformed.”

The Ishq Mein Kaafir star went to appreciate her well-wishers. “I would like to thank everyone who has been calling or messaging me for their love, concern and wishes – I am humbled by the love.” Saboor concluded by advising people before posting such news to think about others.