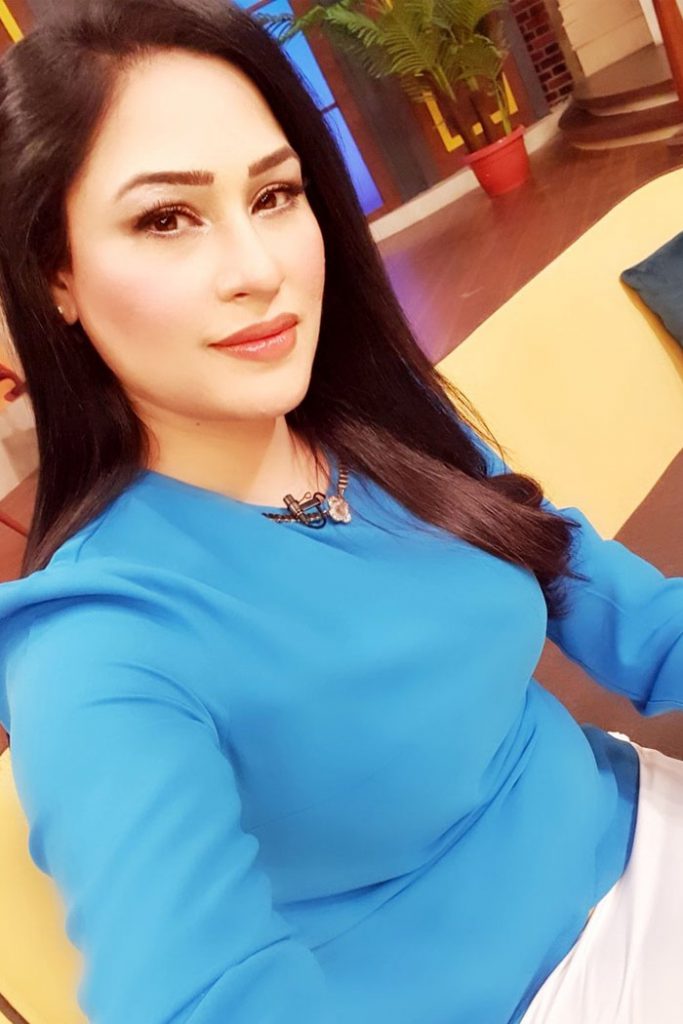 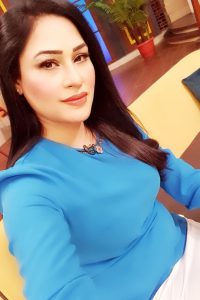 After a long legal battle, the divorce of the couple has been finalized finally. Talking to media outlet, Humaira Arshad said “Our divorce was ultimately finalized after mutual understanding. This divorce was a mutual decision and neither of us have any complaints with each other.”

She continued, “We did this for our son, for his future. I am satisfied with my divorce and will now focus on my work and singing career as many new opportunities are coming my way.”

Ahmed Butt also informed that “We have finally divorced each other and I have the custody of our son. Humaira Arshad is no longer related to me. I humbly request everyone to give us time and space to cope up with this personal matter.”

Read Also: Humaira Arshad Has Patched Up with Her Husband!

The couple married in 2004 when Humaira Arshad was at the peak of her career. However, just a few years’ later things began going downhill due to both domestic and financial problems. Eventually, the singer took the legal route and filed for divorce in 2015.