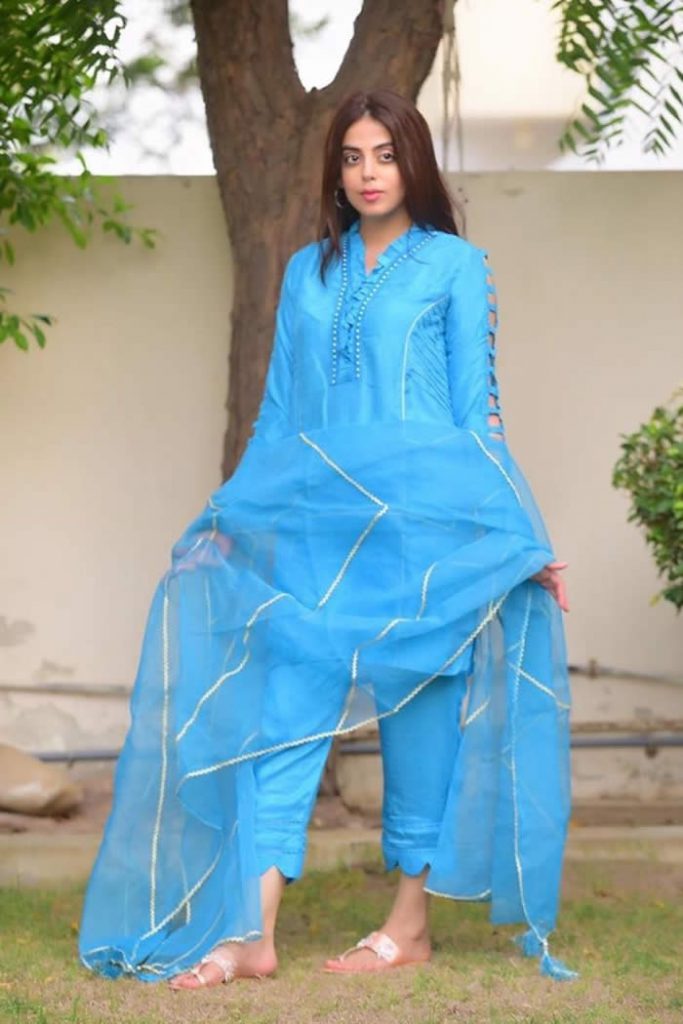 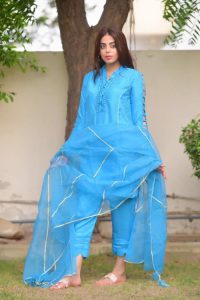 Yashma’s new pictures have been appreciated by her fans and followers. She chose to pose in front of the camera in an all-blue shalwar kameez – Pakistan’s national dress. 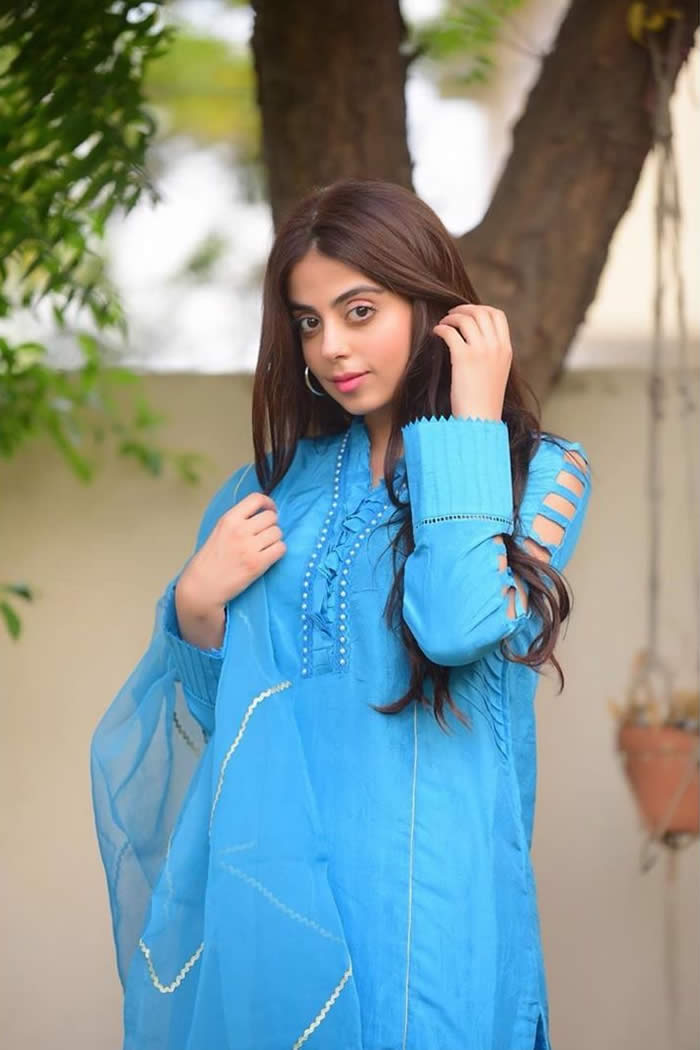 Earlier, in a series of tweets, Yashma Gil discussed an unfortunate incident that occurred due to an encounter with the police. 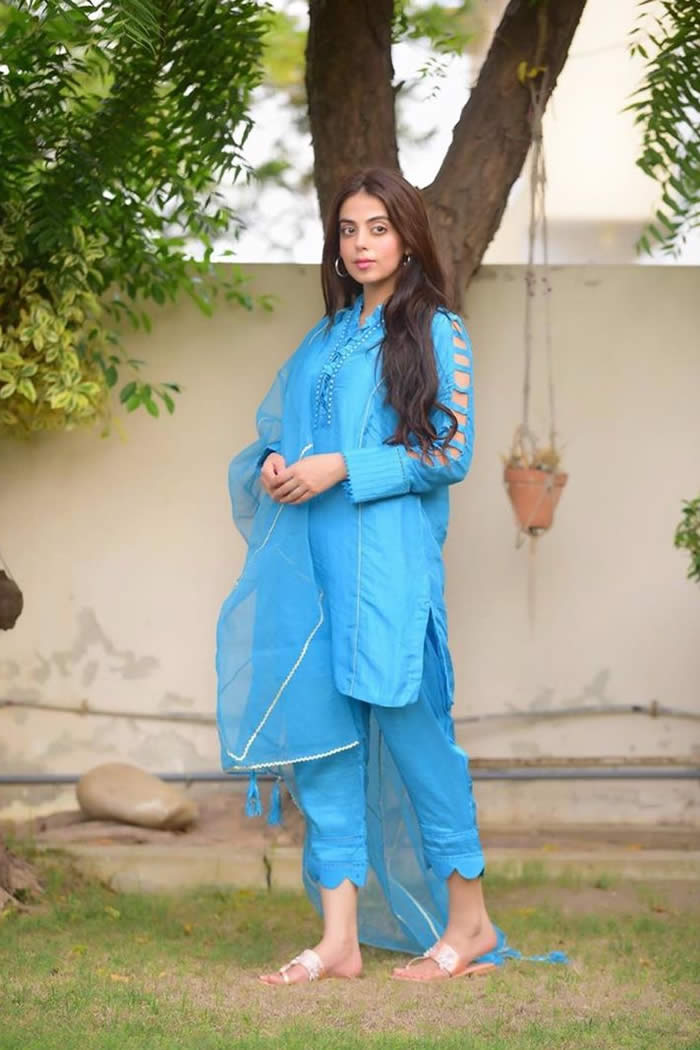 The actress stressed in the beginning that she was not trying to generalize the entire police force but was addressing this specific issue so that the problematic individuals of the institution could be stopped. 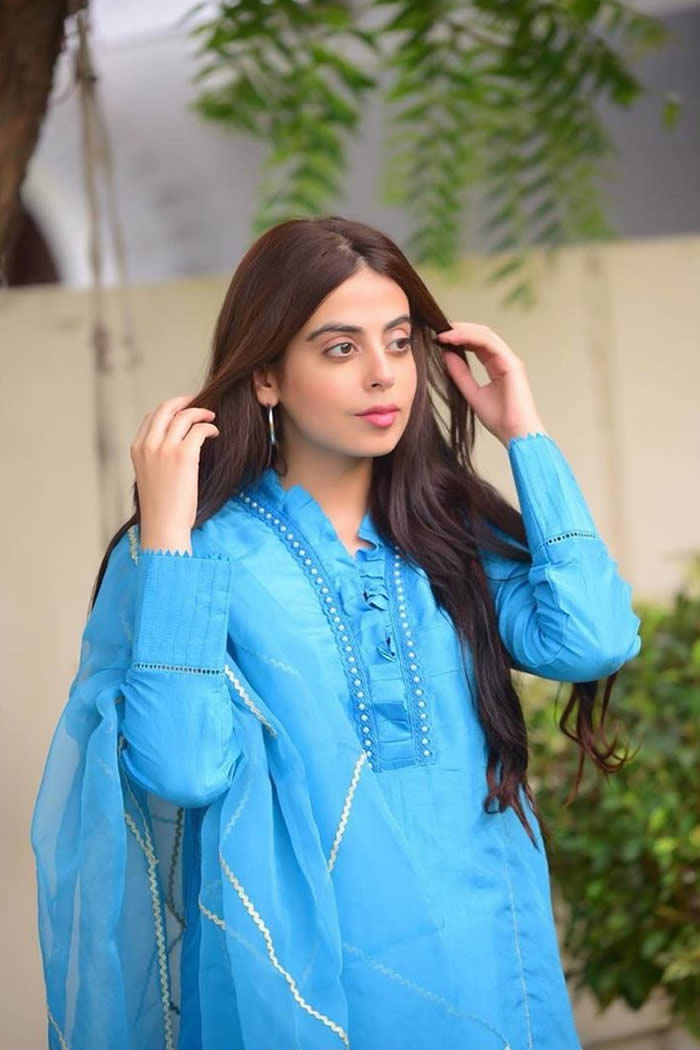 “Disclaimer, I am not generalizing this experience on every policeman. I have had a lot of policemen to help me and my friends before. But this is something I wanted to share, as it needs to be talked about. So that those policemen who indulge in such acts, be stopped.” Gill said.