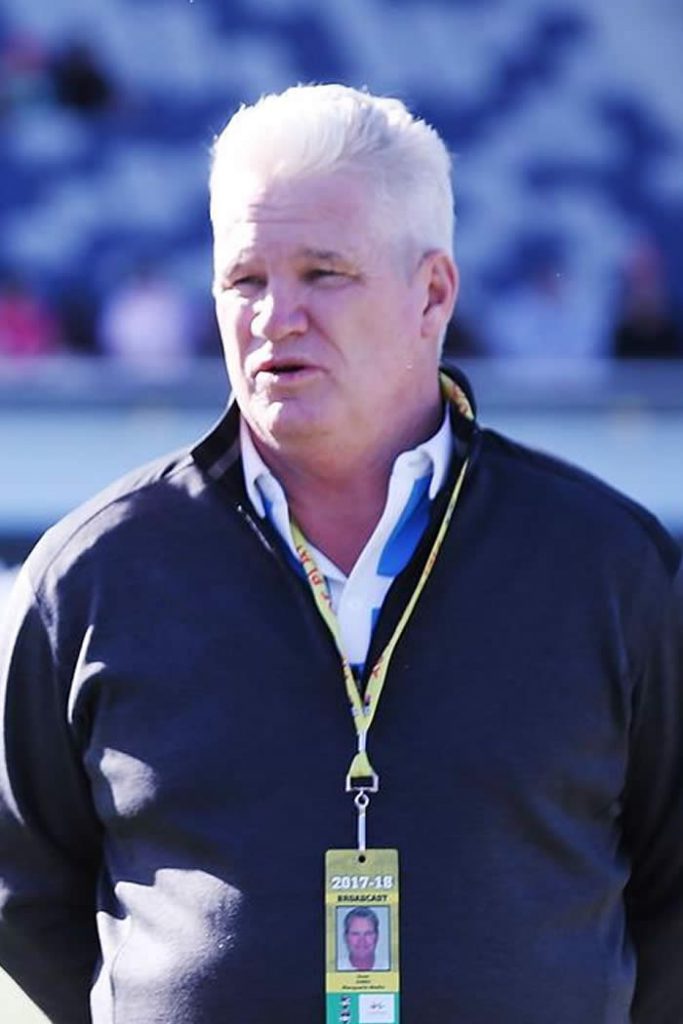 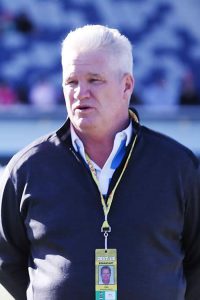 Former Australia cricketer Dean Jones passed away in Mumbai on thursday following a cardiac arrest, at the age of 59. He played 52 Tests and scored 3631 runs including 11 centuries, and featured in 164 one-dayers, racking up 6063 runs, seven centuries and 46 fifties. Jones was in Mumbai as part of IPL official broadcaster’s commentary panel.

He is particularly renowned for his gutsy 210 in the tied Test in Madras in 1986-87, after which he ended up in hospital on a saline drip. Battling through extreme fatigue in energy-sapping conditions, he felt dizzy and vomited, but refused to give in.

“It is with great sadness that we share the news of the passing away of Mr. Dean Mervyn Jones AM. He died of a sudden cardiac arrest. We express our deep condolences to his family and stand ready to support them in this difficult time. We are in touch with the Australian High Commission to make the necessary arrangements,” Star India said in a statement.