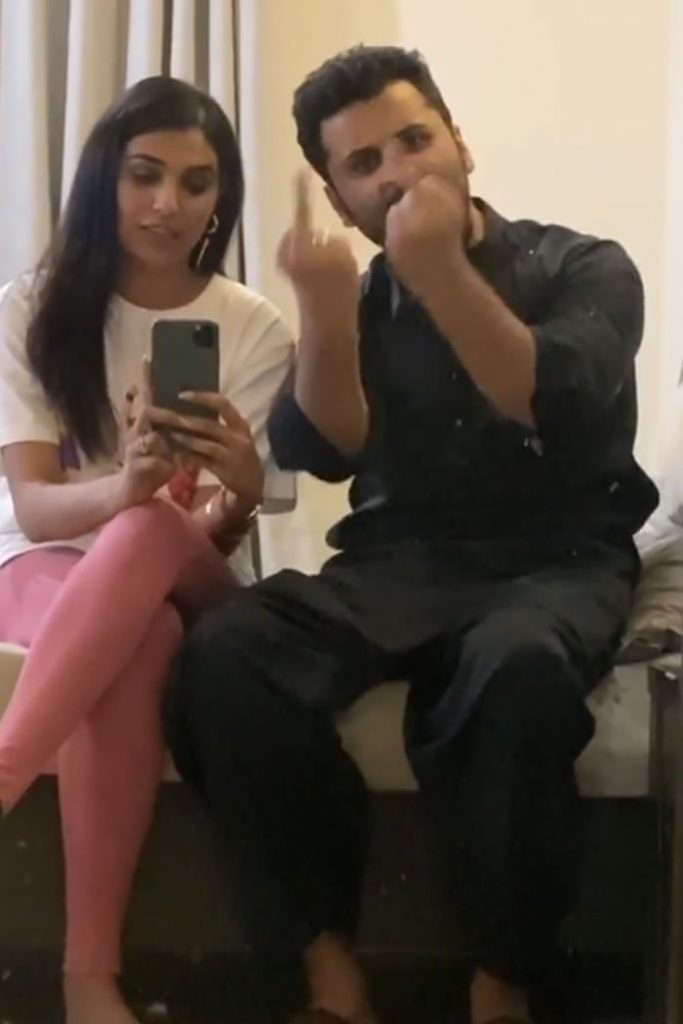 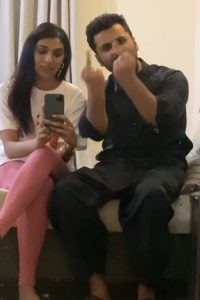 Popular actor Amna Ilyas recently uploaded a video to address the rumours of her and actor Dawar Mehmood’s alleged wedding that apparently took place on September 5, Saturday, according to a few news reports. 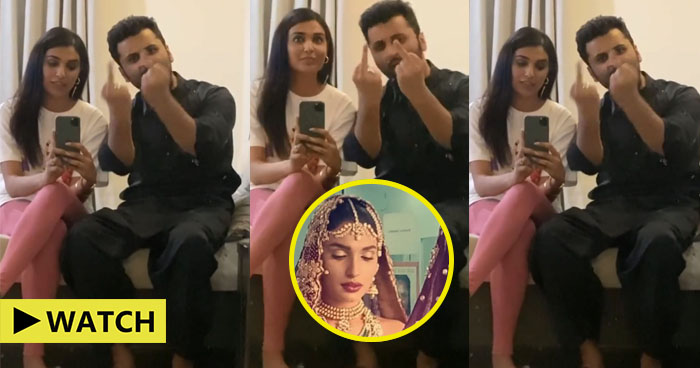 Ilyas shared the video on her Instagram with a caption saying, “Excuse this brute – listen to me,” as the video started off with Mehmood saying, “To all the people spreading rumours, take this from me!” He said, raising a foul gesture.

Let alone having an affair, a few publications had recently reported that Ilyas and Mehmood had in fact, tied the knot. “Model, actor Amna Ilyas and director Dawar Mehmood of Kopykats Production have reportedly tied the knot in a simple ceremony on Saturday,” read one of the most circulated news reports.

The report had further alluded to their reported marriage as being something Ilyas had been hinting at since May.