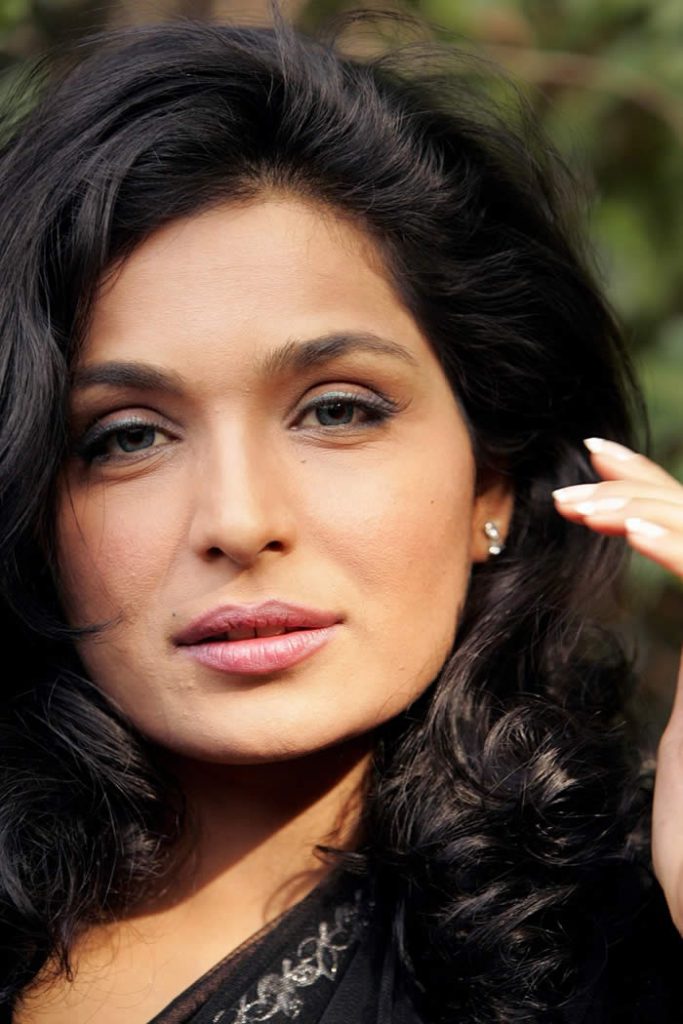 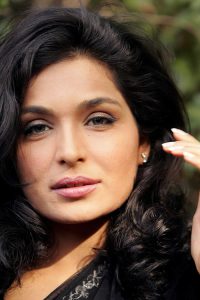 The firing occurred at Sabina Theatre near Chenab Chowk. According to the cinema’s Facebook page, the theatre has a sitting capacity of 800 people.

A CCTV footage shows two men entering the theatre’s gate and firing aerial shots. The suspects even stole the weapon of the security guard posted there.

It is so shocking and deeply saddening that bullets are being fired so openly in this country, said Meera while speaking to SAMAA TV. “Does this happen anywhere in the world?”

The actor remarked that the country’s security situation is becoming worse by the day.

The police have said that there are investigating the case but no FIR has been filed yet. The actor has already attended dance rehearsals for the play. The show is written and directed by M Safdar and Shahbaz Rashid.