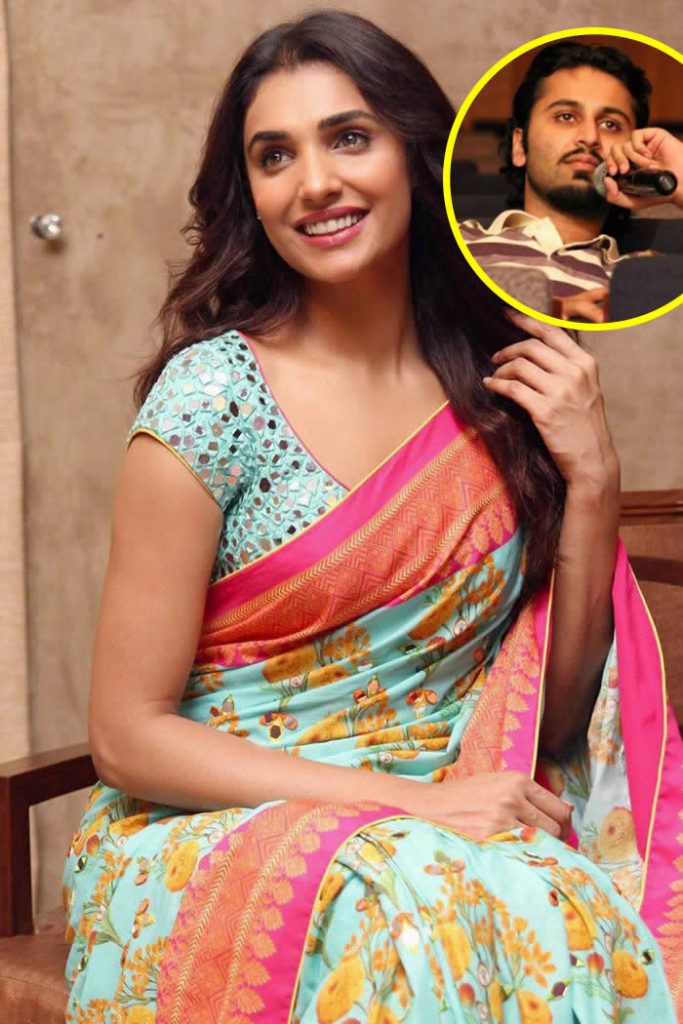 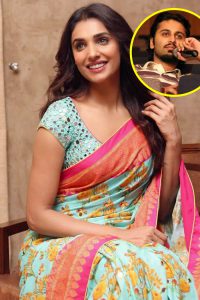 Model and actor Amna Ilyas and director Dawar Mehmood of Kopykats Production have reportedly tied the knot in a simple ceremony.

In May, the model had hinted at getting married soon. Amna Ilyas was speaking to Aamir Liaquat on his game show. 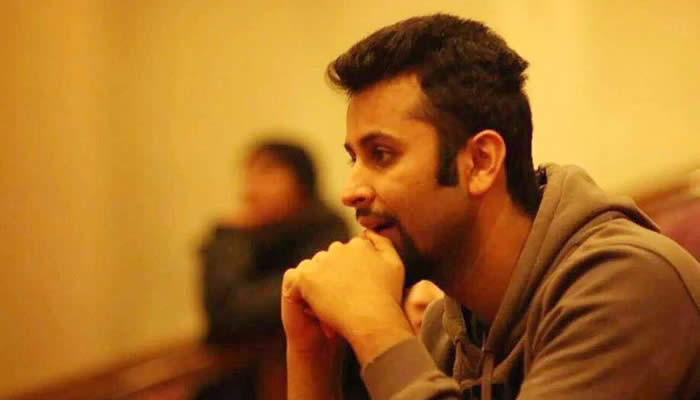 When Liaquat pressed her to tell him more about her partner, she revealed that her husband-to-be was a member of the industry, but they were not currently working together on any project.

She got away with the question without telling that it was Mehmood she was going to marry. 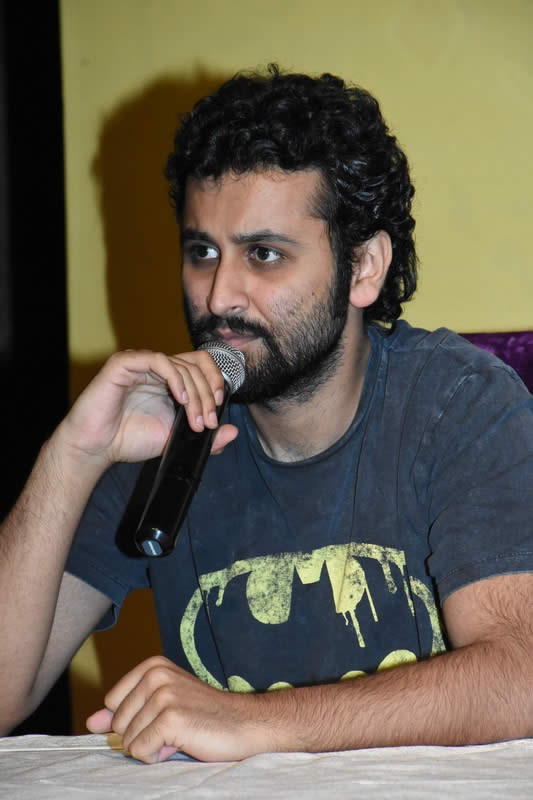 On October 20, Ilyas will feature in the theatre adaption of writer Hasina Moin’s drama serial Ankahi which took Pakistanis by storm in 1982. It will be directed by Mehmood. 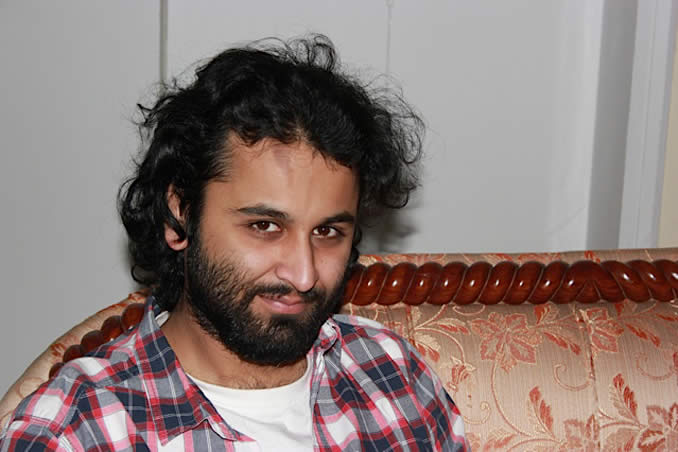 She will play Sana Murad. The role was played by veteran actor Shehnaz Sheikh in the original serial.