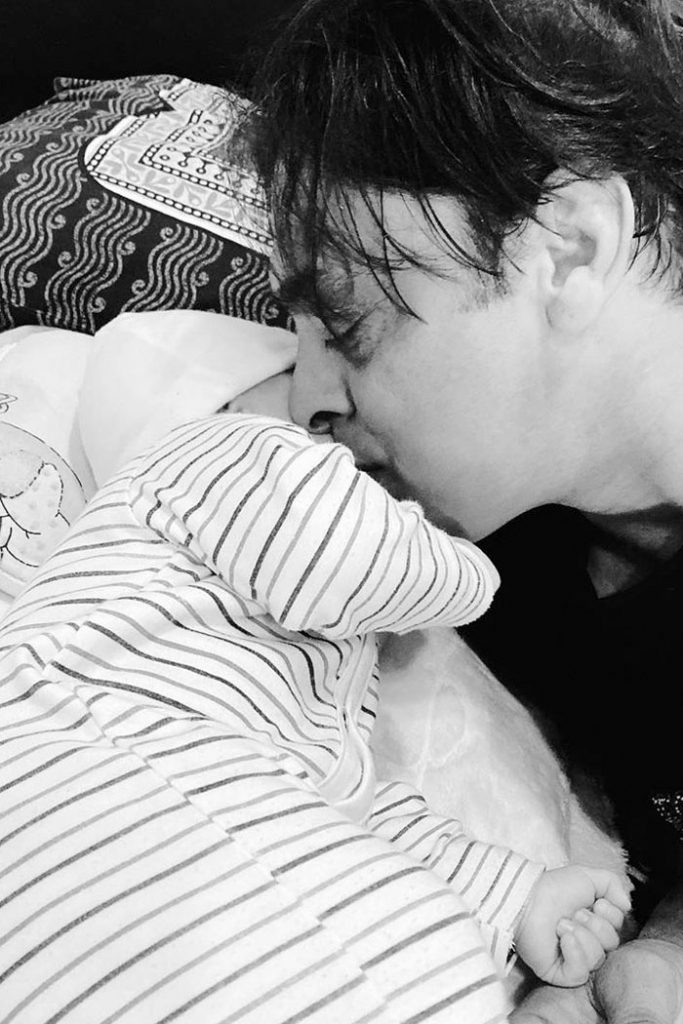 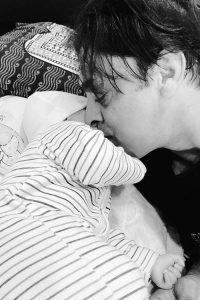 According to details, Shoaib Akhtar has shared the pictures with his son on Twitter and gave a caption “Can’t get enough of my second son, bless him.”

Can’t get enough of my second son ..bless him pic.twitter.com/asG2HVbvpR

He is also receiving felicitation from fans on social media after he announced the birth of his second baby boy.

The most prized catch my hands have ever, ever held on to….what a feeling!!!!! pic.twitter.com/L13wKxUn5y

Shoaib Akhtar and his wife have not named their son yet, but they are receiving numerous suggestions for this. Two years back he revealed his son Muhammad Mikael Ali with his friends and fans on his Twitter account and wrote “my piece of heart”, “my bundle of joy” and “my sunny boy” to describe his new born child.

Here’s my piece of heart, my bundle of joy, my sunny boy Muhammad Mikaeel Ali. pic.twitter.com/CRmssHuq6Q