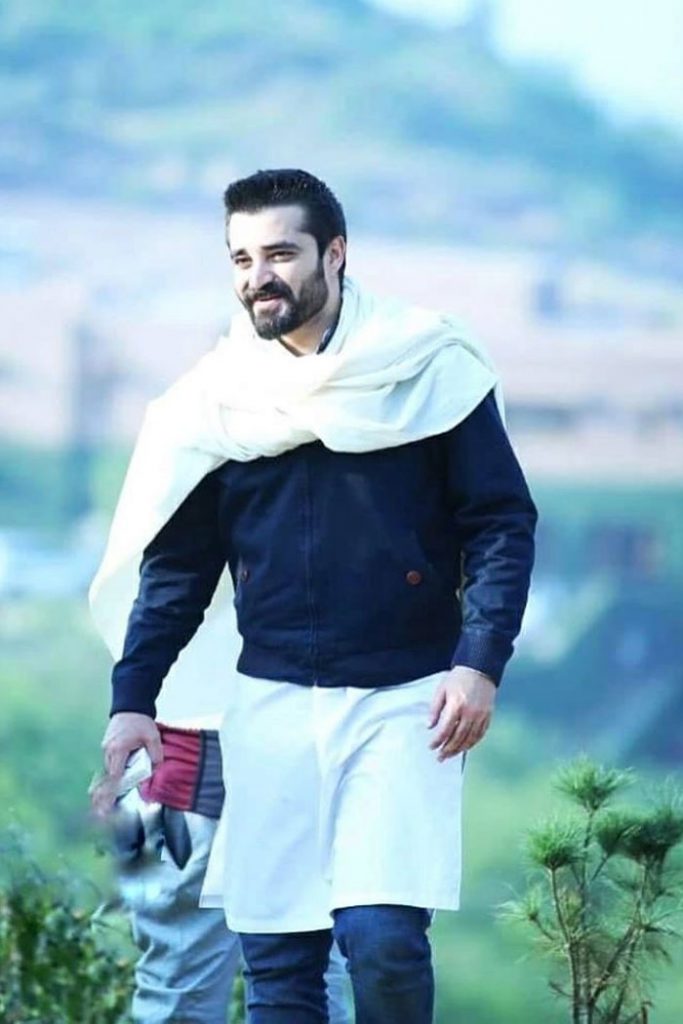 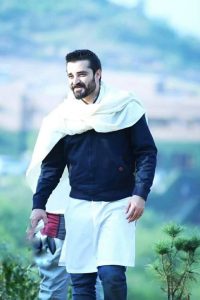 Hamza Ali Abbasi is a Pakistani theatre, film and television actor and director.

TV and film star Hamza Ali Abbasi has received mixed response from his  fans as he  announced to quit showbiz on Thursday, saying   that he would  spend rest of his life to spread the message of Islam.

Sharing a detailed video message on social media, the actor announced his decision of quitting acting, saying that  his decision is based on 10 years of research.