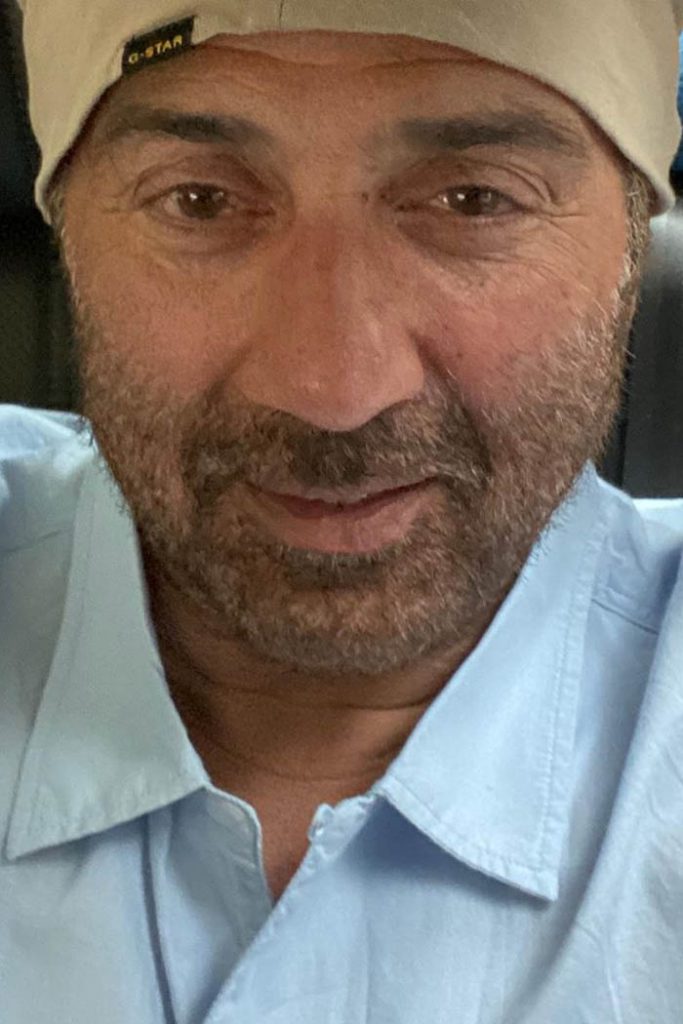 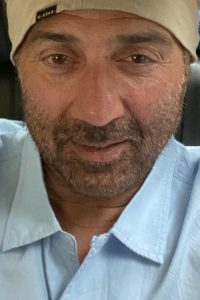 Sunny Deol , the famous Bollywood actor and current member of the Indian parliament from Punjab, is coming to Pakistan .

Sunny Deol had shared that he is going to attend the inauguration of the Kartarpur Corridor in Narowal on November 9. He is a member of Indian PM Narendra Modi’s BJP.

“If I won’t go, who will? I’ll definitely go. It is my area and my home,” the actor was, according to ANI. After three days of a try by Doel, New Delhi had finally granted him permission to attend the event.

Other well-known Indians who will be attending the inauguration include cricketer turned politician Navjot Singh Sidhu and former premier Manmohan Singh.

The Kartarpur Corridor will serve as a passage between Pakistan and India for Sikh pilgrims. The pilgrims, also known as yatris, will be able to visit the Gurdwara in Kartarpur without a visa.

Pakistan and India signed an agreement on October 24 on the modalities for using Kartarpur Sahib Corridor , paving the way for its inauguration ahead of the 550th birth anniversary of the Sikh faith founder Guru Nanak Dev.