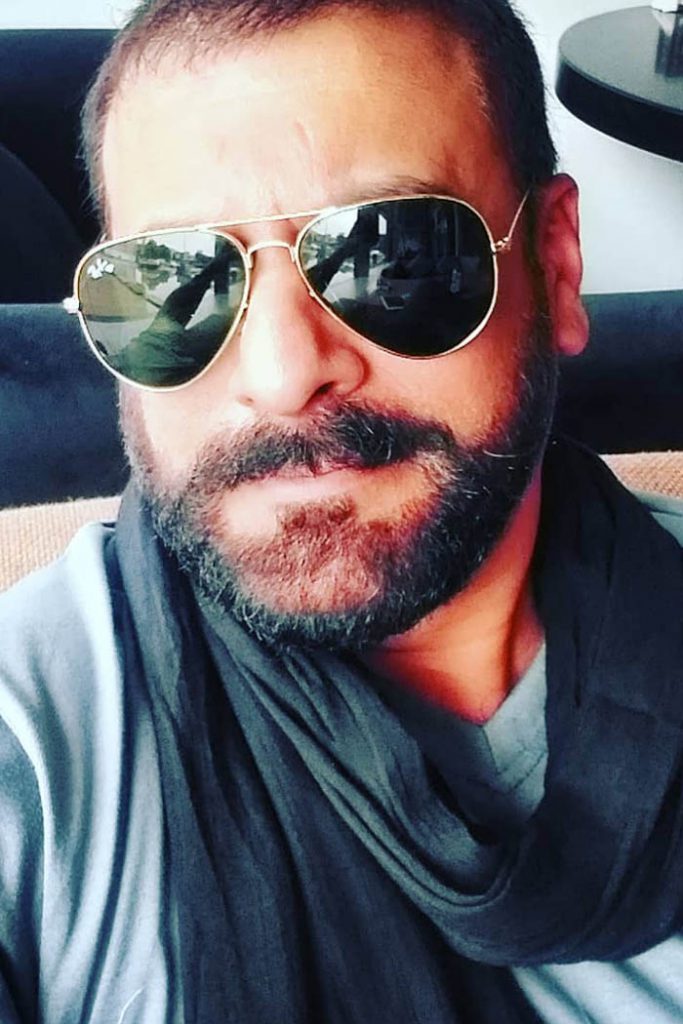 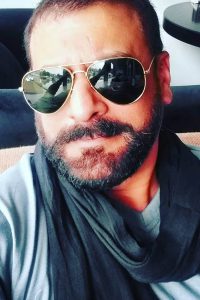 Without naming names, the Bol actor opened up about a three-year-long abusive marriage, followed by a seven-year long failed relationship, and shared how ashamed she was to not do anything for herself in all those years. Now, after Malick’s statements, ex husband Shamoon Abbasi has decided to speak on the matter, recalling a healthy relationship between the two.

“Went through the news about the confusion between me and my ex wife Humaima Malick and sort of shocked to see the misinterpretation that is created by her status shared recently,” Abbasi said in a Facebook post. “Humaima and I have been good friends even after our divorce and always respected each other in general, and in public places.. Even joked about things we shared in the past.”

#HumaimaMalick opens up about her abusive marriage and toxic relation. We know about her first husband #TimesUp pic.twitter.com/AXWVVK3IoD

The Durj actor went on, “She was my wife not a girlfriend. She was in my nikah, so I always respected her and her family and had great moments with them.”

Abbasi said that Malick’s post really confused him since it’s been more than five years since they have parted ways.

“May be we didn’t agree on few points and argued a few times.. But it doesn’t mean we ever wanted to hurt each other to that extend.Once we parted, she had the entire world to conquer and I knew she will,” he continued. “I always thought may be I was not good enough for her career, though I tried to help as much as I could. And always hoped she gets married to the person that is better for her.”

He then went on to talk about Malick’s relationship after marriage.

“She spent seven years of some kind of painful treatment and I am feeling sad as I wanted to see her happy in her life. And she knows that, because every time, we talk we exchange prayers for each other, not sure why this entire matter has suddenly gone into trouble zones.”

Abbasi also claimed how the Arth star called him a few months back and wanted to start a joint venture or a film together. To which, he agreed and decided to work on something next year.

“She and my siblings are still in touch with the entire family. Humaima also visits my mom now and then. So, in my opinion, everything was pretty decent and low key, we never had any sort of arguments after separation,” the Waar actor wrote. “We met at many gatherings in these past years and many of the present people there, will second me on the part where we always met like old friends and still kept a respectful distance and attitude.”

“Lastly, I would like to pray for Humaima and her family’s success and hope this confusion goes away for both of us and our families,” concluded the actor.

Malick, earlier, narrated her own story of reportedly living in an abusive marriage on Instagram.

“Although it has been years, but all these years and the pain filled days and nights still haunt me,” Malick shared. “I was only 19-20 year-old miserable young girl who can’t even share my screaming wounds with my family.”

She added, “I’m ashamed of myself today that I didn’t do anything for myself in three years of abusive marriage, seven years of another abusive relationship and then it happened again.”