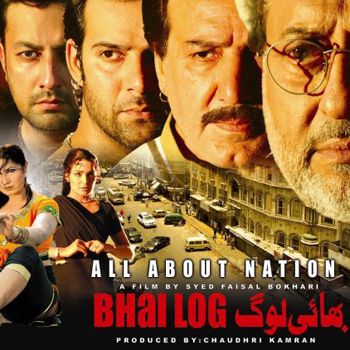 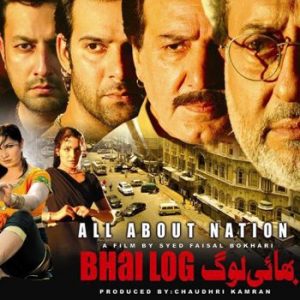 Quite surprising for the fans! It seems that divorce has resulted into a magic pill for both Humaima Malik and Shamoon Abbasi as duo have banged the big screen after getting split. Where Humaima Malik has shown her acting skills in Shaoib Mansoor’s “Bol”; Shamoon Abbasi is also going to rock in film industry. Shamoon Abbasi is being starred in Syed Faisal Bokhari’s upcoming film “Bhai Log” along many talented actors of Pakistani film industry.
About his debut film “Bhai Log”, Shamoon Abbasi narrates, “It is a masses film not an art piece for special people only. It is commercial movie with masala. It is just like a cake for masses in which they can get all fruits. Actresses Meera, Saima and Noor are there in movie and it is not the film for people who look at bad aspect first and then on the right one.”
Along Shamoon Abbasi other cast members of “Bhai Log” include Moammar Rana, Javaid Sheikh, Babar Ali and Nadeem.
0 0 0 0
February 20, 2017