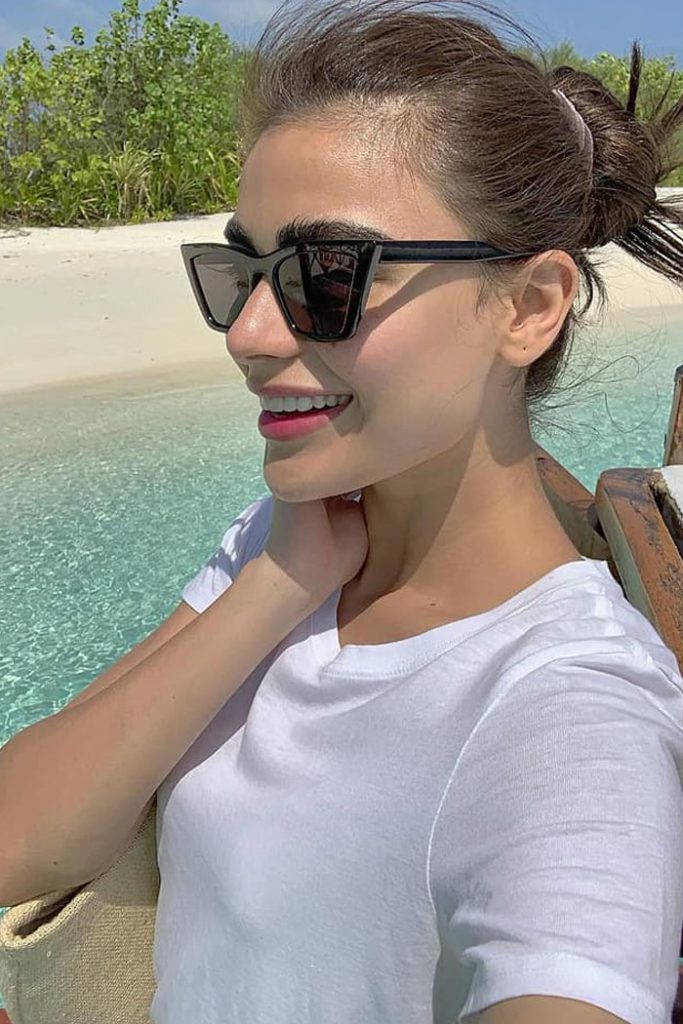 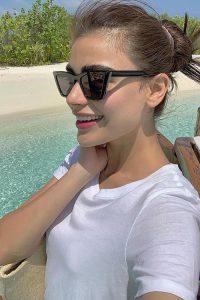 Pakistani popular model Sadaf Kanwal has been slammed on social media for encouraging body-shaming of women.

The outrage sparked after Sadaf Kanwal uploaded a picture of model Alyzeh Gabol on a social networking website. In the image, Alyzeh Gabol can be seen holding up her cell phone with a picture of a seemingly over-weight woman. Kanwal chose to caption the image as “future”, insinuating that if Gabol could at some point in the future look like the women on the screen.

After which journalist Alia Chughtai wrote on Twitter, “So we have another fat shamer so-called celebrity who thinks it is funny to make fun of fat people, Sadaf Kanwal.”

#SadafKanwal it is not fun to fat shame someone 😓😓😓 https://t.co/MIQsHPU3yf

So we have another fat shamer so called celebrity who thinks it’s funny to make fun of fat people, Sadaf Kanwal. Wish these celebrities had an ounce of intellect. Must be nice feeling so superior. Shame that you’re a horrible person to go with that face. #sadafkanwal pic.twitter.com/UMVhoxpOSm

She is always saying stupidly statement she need to learn the mannerisms .

@thesadafkanwal your brain is thick just like your eyebrows. Or maybe you don’t even have a brain which is why you’re often spewing stupid shit outta your mouth. #SadafKanwal https://t.co/Uueb9Id7s0

This isn’t the first time Kanwal has been embroiled in controversy. Last year, she questioned the intentions of #MeToo victims. On a show, she said that if a woman is harassed she should “say it then. Why are you remembering it later?”