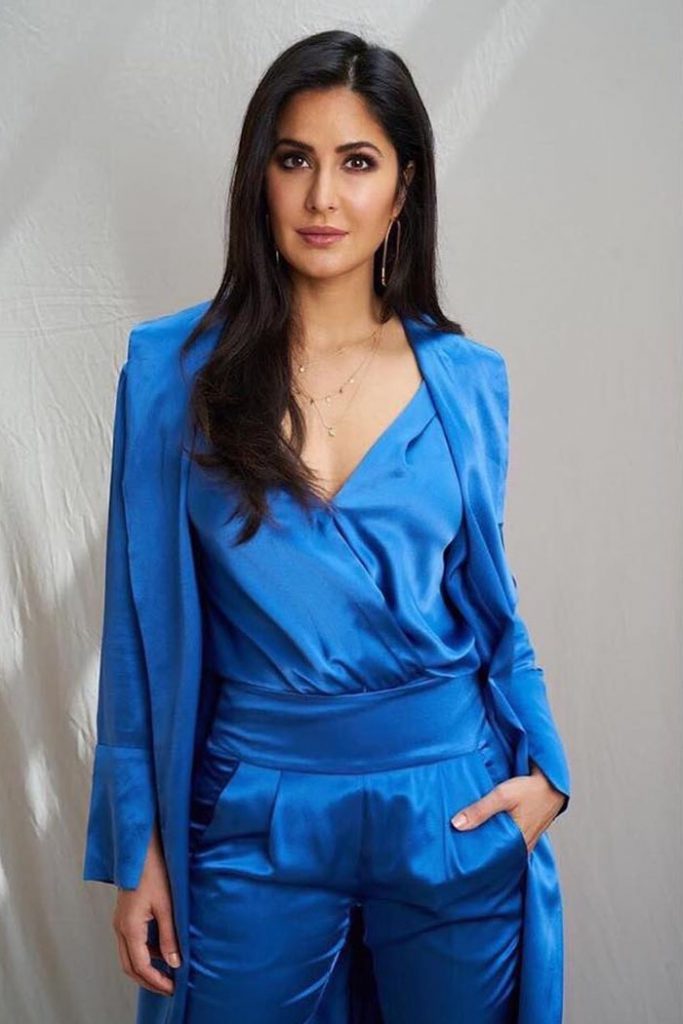 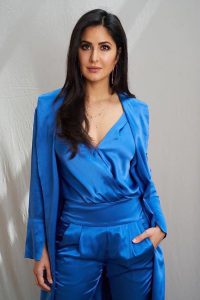 India’s most eligible bachelor Salman Khan has stunned his fans by his reaction to Bollywood’s charming actress Katrina Kaif  who  surprisingly proposed to the Dabang actor.

Katrina Kaif has shared a new clip from her upcoming movie, Bharat. It shows her  proposing to film’s male lead, actor Salman Khan. In the clip,  Salman and Katrina  can be seen sitting outside a restaurant, where  the actress could not apparently control her feelings about the co-star  and mentions that she is of the marriageable age and has grown fond of him.

While Khan, who appeared to put his real feelings while reacting, could only nod with a smile and say, ‘Ji, madam sir’. She almost kills him saying: ‘Toh shaadi kab karni hai,’ the proposal knocks the wind out of his lungs and he chokes on his food.

‘Bharat’ stars Salman with Katrina Kaif as the female lead. It also features Nora Fatehi, Sunil Grover, Disha Patani, Jackie Shroff, and Tabu in pivotal roles. The film is produced by Atul Agnihotri, Bhushan Kumar and Krishan Kumar and is slated to release on June 5.