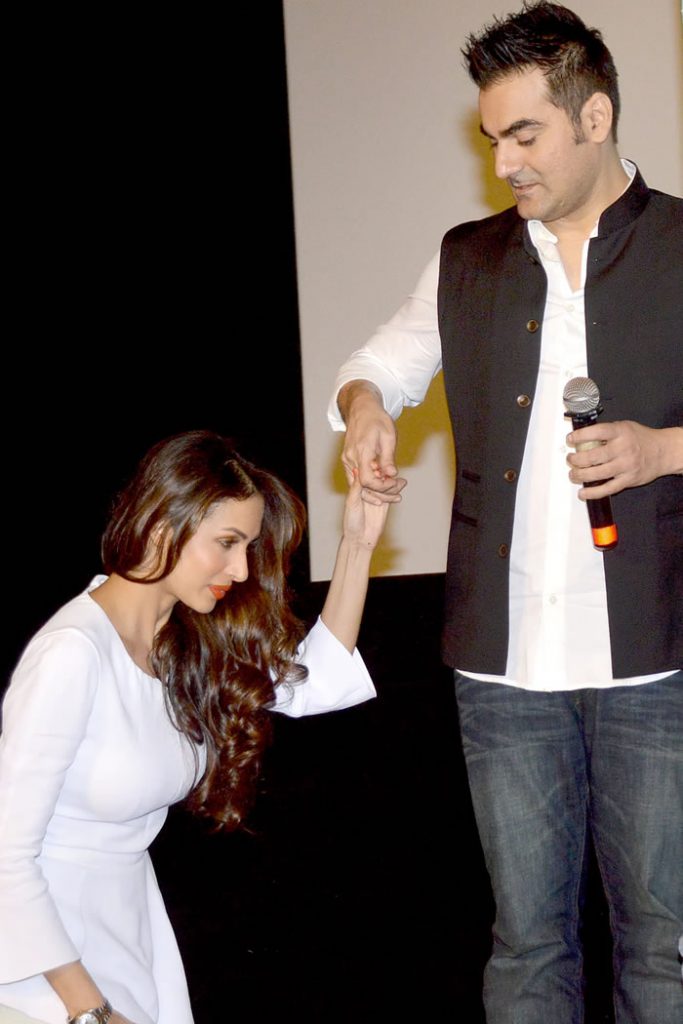 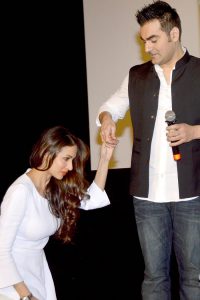 A few weeks ago, we were taken by a major shock when rumours of Arbaaz Khan and Malaika Arora Khan ending their 18-year long marriage came our way.

While we dismissed them off as rumours initially, reports of the couple not getting along (or even shooting together) on the sets of their TV show and that of Malaika moving out of her house forced us to believe that there might be some truth in the rumours. Naturally, we wondered what could have gone wrong suddenly. Turns out, it wasn’t so sudden after all.

According to a report on indian website, it was Malaika who wanted to be out of this marriage. The report quoted a source saying that Malaika has reportedly always had a problem with Arbaaz’s unsuccessful career and was very much bothered by her husband “living in the shadows of his superstar brother.”

The source further revealed in the same report that Malaika always felt like an outsider in the Khan family and that the reason she paid no heed to Salman’s encouragement to continue the marriage was because she never shared a bond with him at all. Reportedly, Salman never approved of Malaika’s dressing style, her work, her friends or just about anything. Incidentally, Malaika has done an item number with Salman in ‘Dabangg.’ While Arbaaz-Malaika have been making headlines for their alleged divorce.