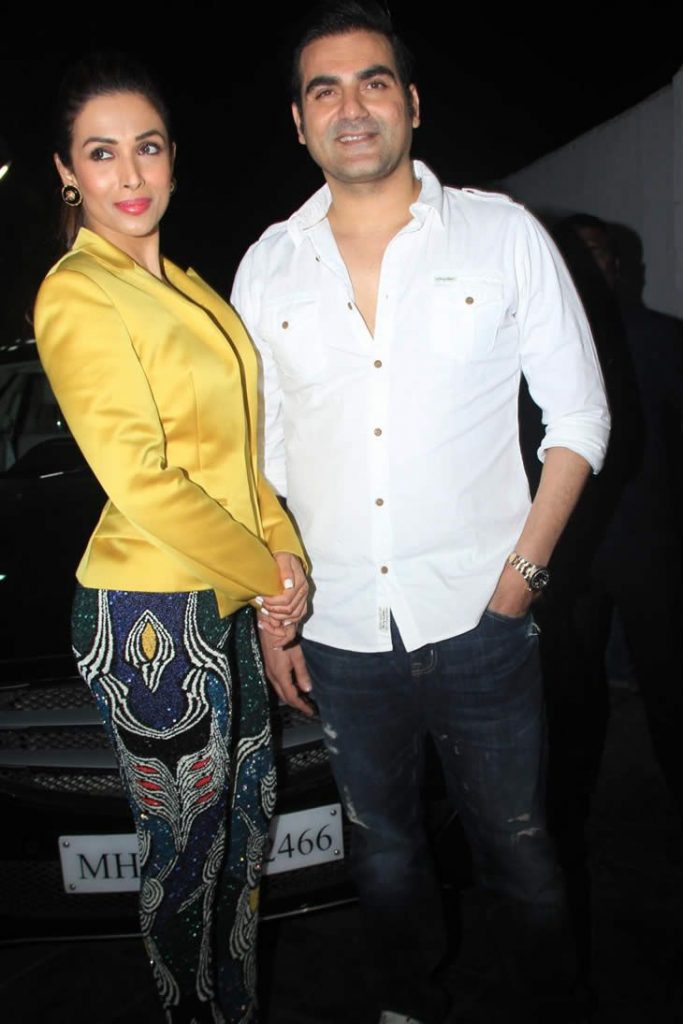 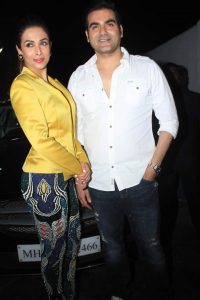 While Arbaaz Khan is known for his acting, direction and production skills, his partner at home, Malaika Aurora is an accomplished actress, dancer, model and television presenter and her dance number 'Munni Badnam Hui' represented a heartwarming performance. And somehow these have not been able to get along and have opted to file for divorce.

Rumors about their separation became a talk of the town in Bollywood earlier this year, and now it has actually taken a legal turm. The request for divorce have reached Bandra’s family court, media reports say.

A joint statement was issued by Arbaaz and Malaika in March this year, which spoke of separation and now the split seems final. Efforts to prevent such a happening could not yield positive results as the relationship between the celebrities of immense fame, just did not work.

The divorce which was on the hold for a few months moves into the legal arena and the good aspect is that it is all by mutual consent and mandatory counselling sessions are likely to follow soon.

Over the past few weeks, Malaika and Arbaaz have appeared together at various happenings and this includes the birthday bash for their son Arhaan. Incidentally Malaika is also the member of a broken family.