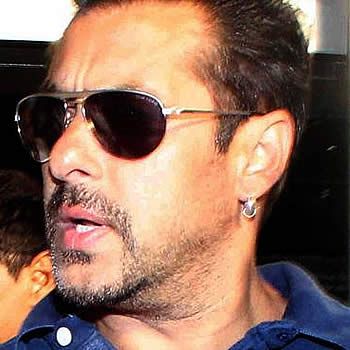 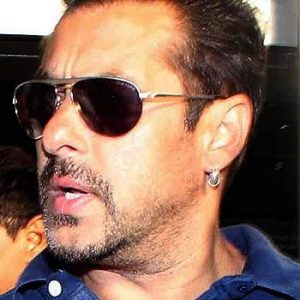 An Indian judge found 49-year old superstar Salman Khan guilty of killing a homeless Indian man in a September 2002 hit-and-run after a night out drinking. He rammed his SUV Toyota Land Cruiser into a group of homeless men causing one man killed and several others injured. The vehicle ploughed at  high uncontrollable speed into the men sleeping on the street near a bakery.

The additional Sessions Judge D.W. Deshpande convicted Salman khan of culpable homicide for crashing his SUV into a group of homeless men. The homeless men resided in Mumbai and then fleeing the scene, an AFP journalist inside the courtroom reported.

Salman khan is guilty for eight charges in this case including charges for negligent driving and causing grievous harm to the victims.  On his hearing at Mumbai Sessions Court , Salman's friends and family members  were there for support. Arpita Khan Sharma, Alvira Atul Agnihotri, Sohail Khan, Arbaaz Khan, Salim Khan and Baba Siddiqui  made their presence to extend their support. Khan may be taken into custody soon and shifted to Arthur Road jail.

Khan conviction may lead him to face up to 10 years in prison, bringing the career of one of the Indian movie industry's biggest box-office draws to a shuddering halt.