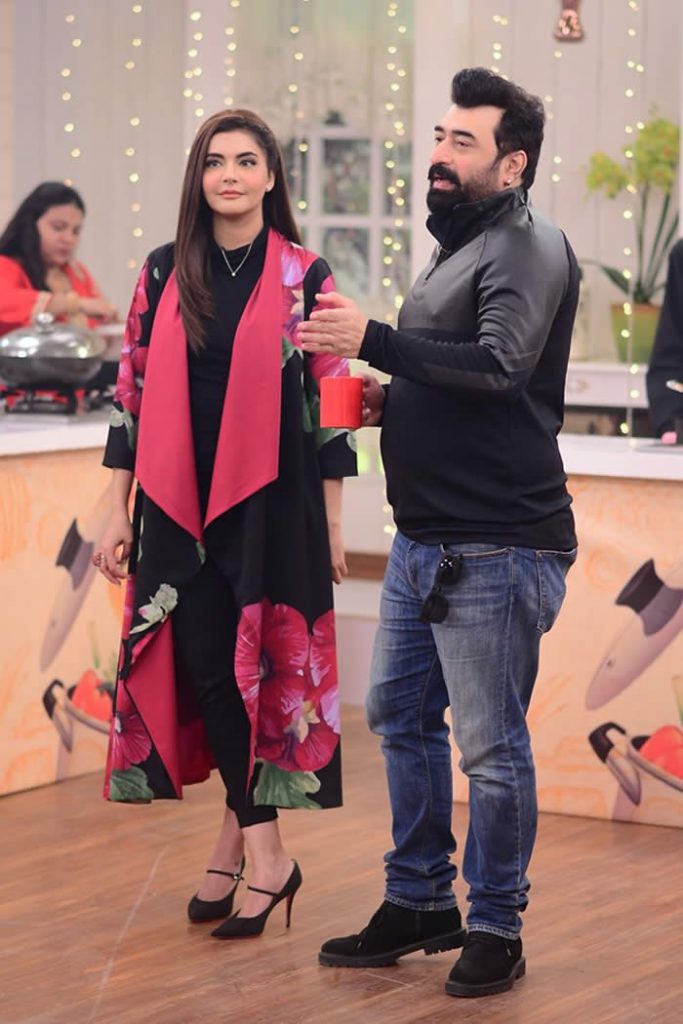 Actors Nida Yasir, Yasir Nawaz and Alizeh Shah have allegedly contracted coronavirus. Sources close to Yasir confirmed to the media that the three along with Shah’s fiance tested positive for the disease. It is however not known yet if family members of all the affectees including the children of Nida and Yasir, also caught Covid-19.

Nida Yasir and Yasir Nawaz along with her morning show crew have been tested postive for Corona Virus. The morning show was not stopped filming during the lockdown. pic.twitter.com/EtPZX7DF3U

It is being speculated on that crew members on the sets of their shows have also tested positive. Many on social media are now attributing the spread to carrying outs hoots in the mids of the pandemic. Yasir Nawaz was reached for a comment but he didn’t respond.

In other news, Nida Yasir and her morning show crew tested positive for corona virus, I hope they recover asap.
But was it all worth it?

One pointed out that the cast of Alizeh and Yasir’s serial appeared on Nida’s show just a few days ago. It is important to note that Nida hadn’t been shooting for the show in the past few days.