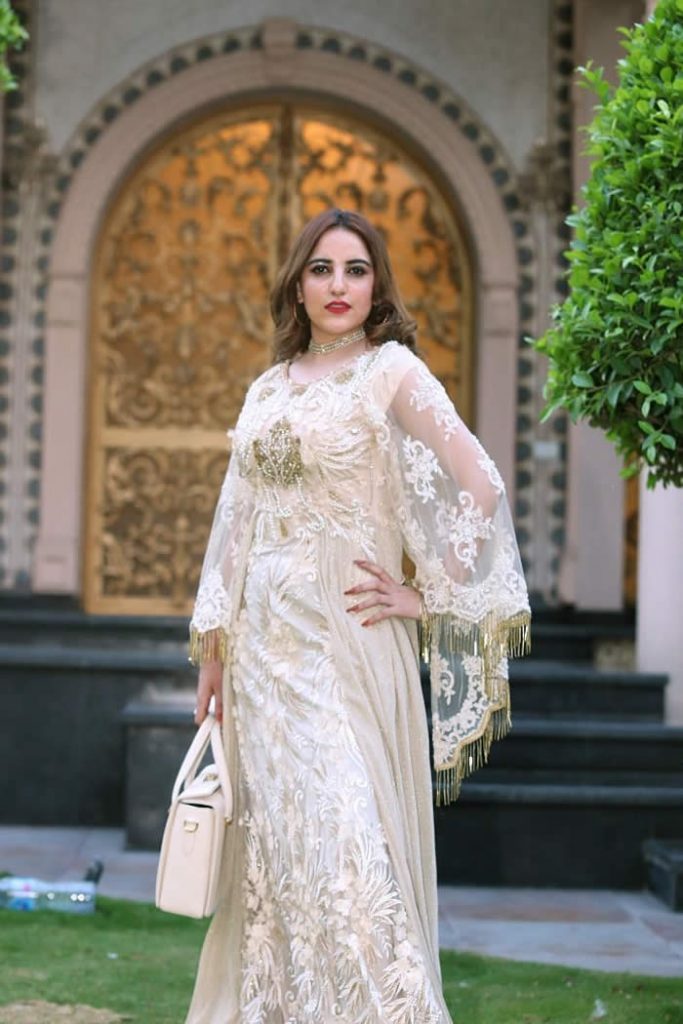 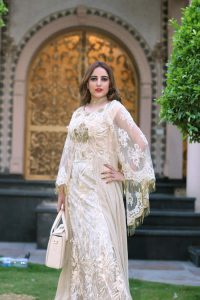 During an interview with a web show, Hareem Shah said, “If I am offered to play the role like Halime Sultan, I will definitely accept it.” She went on to say, “The role of Halime Sultan is very difficult, but I will do so as it will increase the knowledge of our history.” 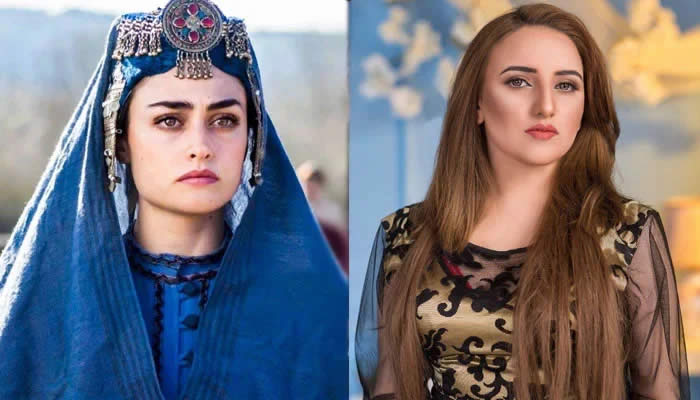 Hareem continued, “when you receive a good offer, everyone tries to do justice with his role and I will also try so.” She also praised Turkish star Esra Bilgic, who essays the lead role of Halime Sultan, saying that the actress portrayed her character beautifully.