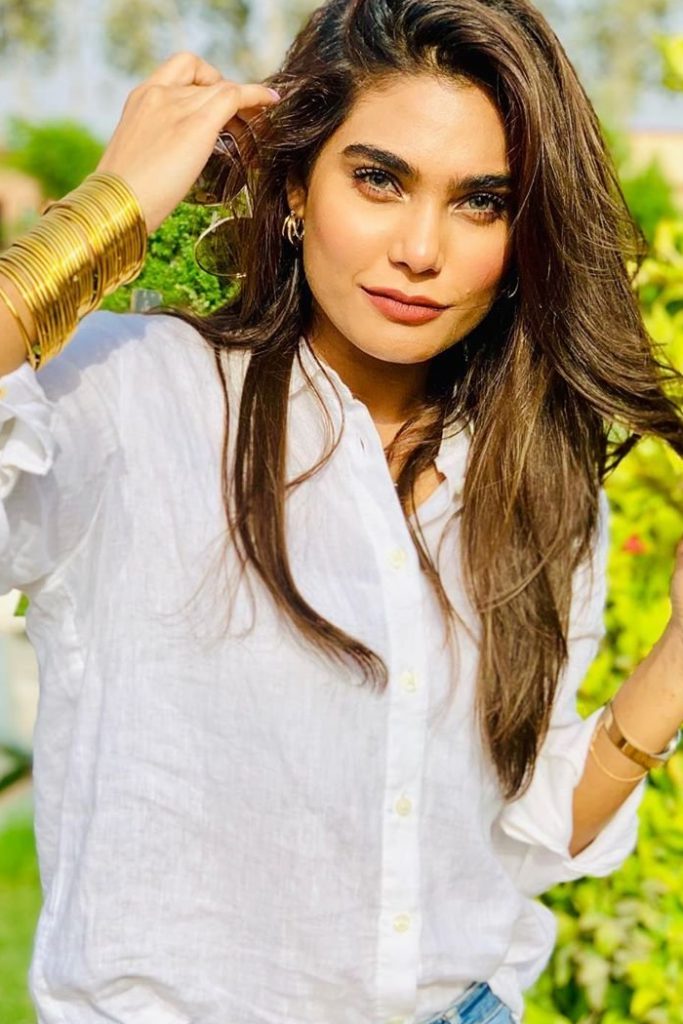 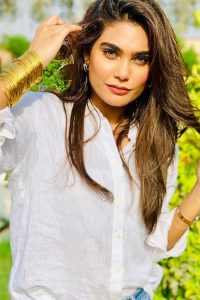 Paying a tribute to the model, the film starts off with the message, “To you Zara, your undying love. Thank you for sharing your talent with us. It will live in our hearts forever. May your soul rest in peace.”

Scroll down for Video:

The PIA flight 8303 took the life of the model along with 96 others. Taking place two days before Eid, the horrendous incident left several Pakistanis and the entertainment fraternity in dire shock and incapable of celebrating the occasion with the same fervour.

The short film, however, is a brilliant tribute to Zara’s talent. Directed by Ahmed Sarym, the model’s debut project became her last. Titled Sikka, the film shows two sides of the same story. Two characters with the same ending, same trials and similar struggles – connected by the fact that they are women. Both the characters have been played by Zara and the film itself is narrated by Saba Qamar.

It starts off with showing the underprivileged Zara sneaking out of her home – escaping the troubles of the house she is confined to – to find peace and company outside of it.

Progressing to the upper-class Zara who leaves her house in a fancy car accompanied by her boss who makes her day bearable with approving her project and having a good meal with her.

After both these characters have managed to distract themselves with the little happiness they could find, they return to shopping, in hopes that whatever they buy can cheer them up once they’re home.

But as they return to their natural habitat, they are faced with the same old trials, surrounded by the same old thoughts and men who think they belong in the house and not outside of it.

The film bearing no dialogues and only Saba’s narration is a thought-provoking watch. It helms the notion of breaking established stereotypes and goes on to question how any of us are any different when all our struggles are the same.