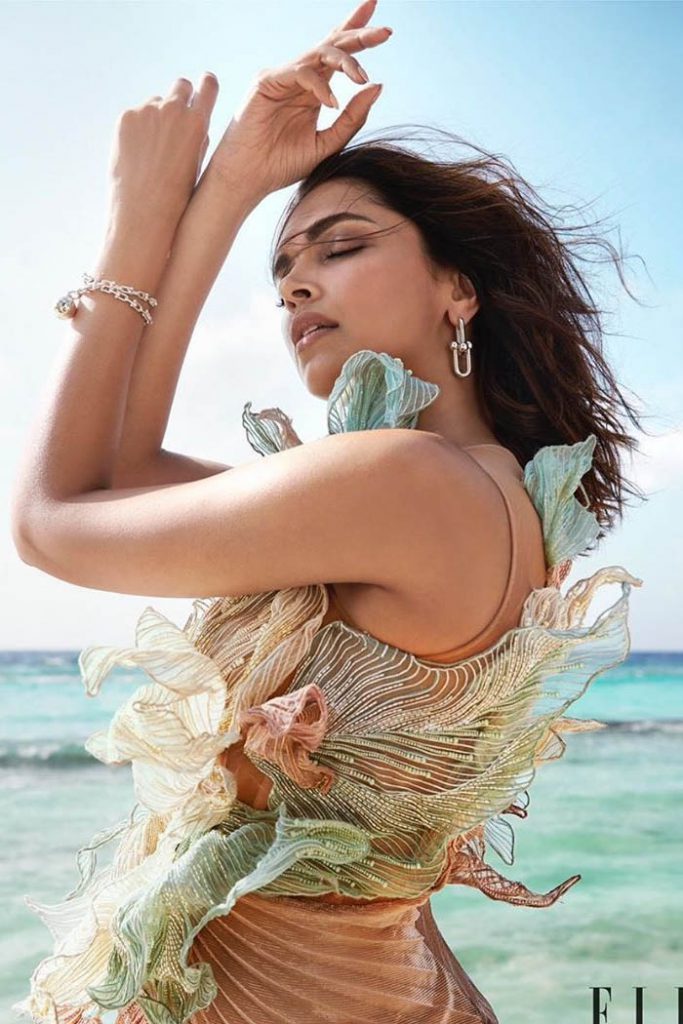 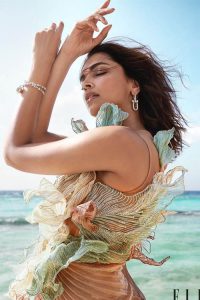 Recently, in an interview, Deepika Padukone talked about relationships and infidelity. Talking about it, the actress informed that she has never ‘cheated or strayed’ away when she was in a relationship.

Deepika Padukone also opened up about her past relationship where she revealed that she has been hurt in the past and was foolish to give another chance to her ex-boyfriend. Talking about that phase, she said:

“For me, s*x is not just about physicality; there are emotions involved. I have never cheated or strayed when I’m in a relationship. If I’m going to be fooling around, why would I be in a relationship? It’s better to be single and have fun. But not everyone thinks like that.”

She also revealed how she caught his ex-boyfriend red-handed and how he ‘begged and pleaded’ her for another chance. She revealed:

“Maybe that’s why I’ve been hurt in the past. I was foolish enough to give him a second chance because he begged and pleaded, despite the fact that everyone around me said he was still straying. Then I actually caught him red-handed. It took me a while to get out. But having done that, nothing can make me go back. That ship has sailed.”

Talking about no one, the actress also opened up about the issue of infidelity. She said:

“Infidelity is the deal-breaker. Once it comes in, respect goes away, trust goes away and these are the pillars of a relationship you can’t break,”

On her professional work front, the actress will soon be seen sharing the screenspace with her husband in Kabir Khan’s upcoming movie ’83’, where she will be playing the role of Kapil Dev’s wife, whereas, Kapil Dev’s role will be portrayed by Ranveer Singh.