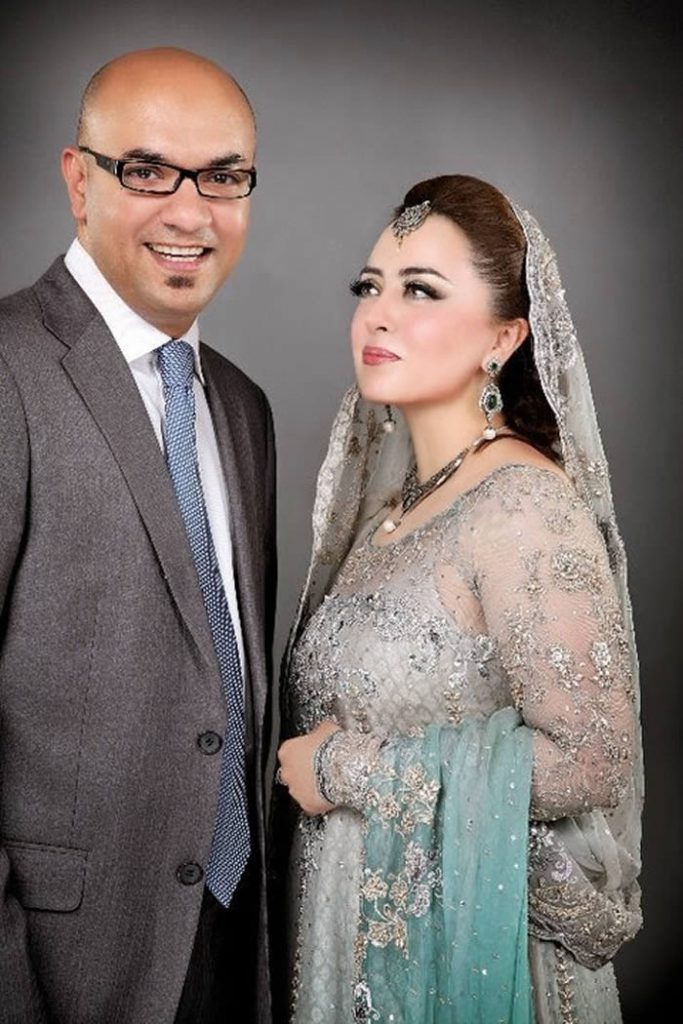 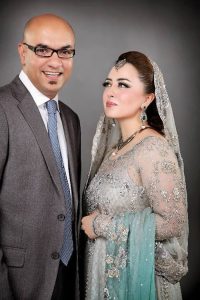 Renowned fashion designer Maria B on Tuesday condemned the raid at her house during which the police took away her husband.

A video of Maria is doing the rounds on social media in which she has appealed to Prime Minister Imran Khan to take notice of the police raid at her house.

“Last night they raided my house like I was the biggest drug mafia don,” Maria said in the video.

She said her family was already in stress after undergoing tests for coronavirus.

Reportedly one of the servants working in their home tested positive for coronavirus pic.twitter.com/BXdO04XUQO

Her statement comes amid rumours that Maria’s husband is accused of sending his cook back to his village after the servant tested positive for the COVID-19. 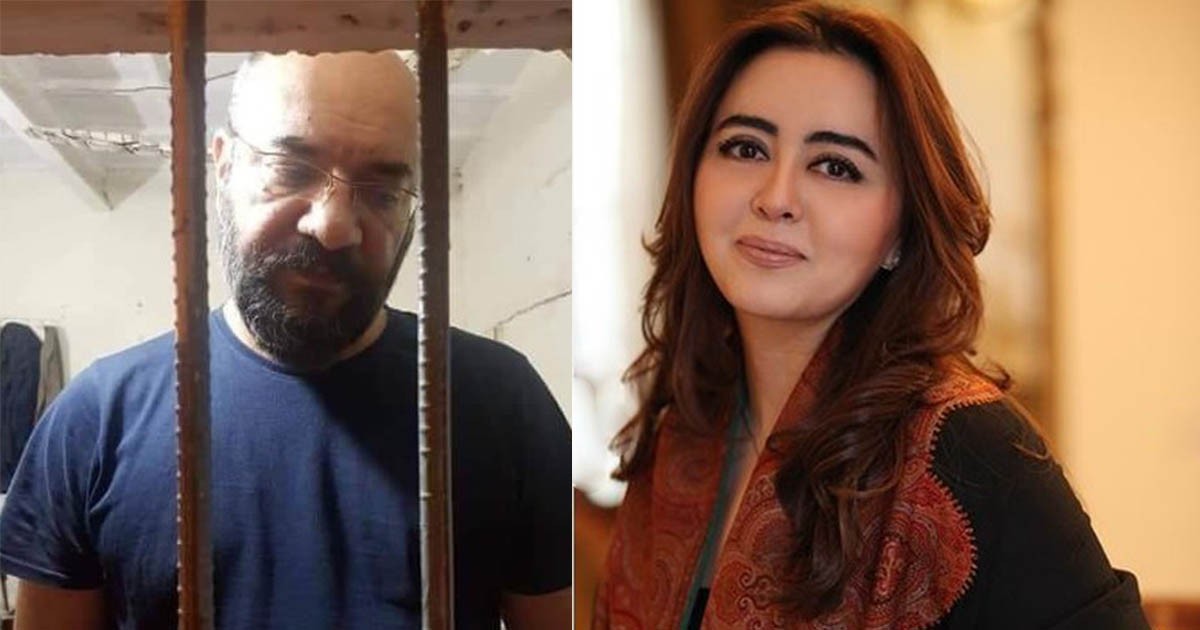 “They (police) said to me, you are culprits,” she said in the video adding that the deputation on raid told her that an FIR has also been registered against her husband.