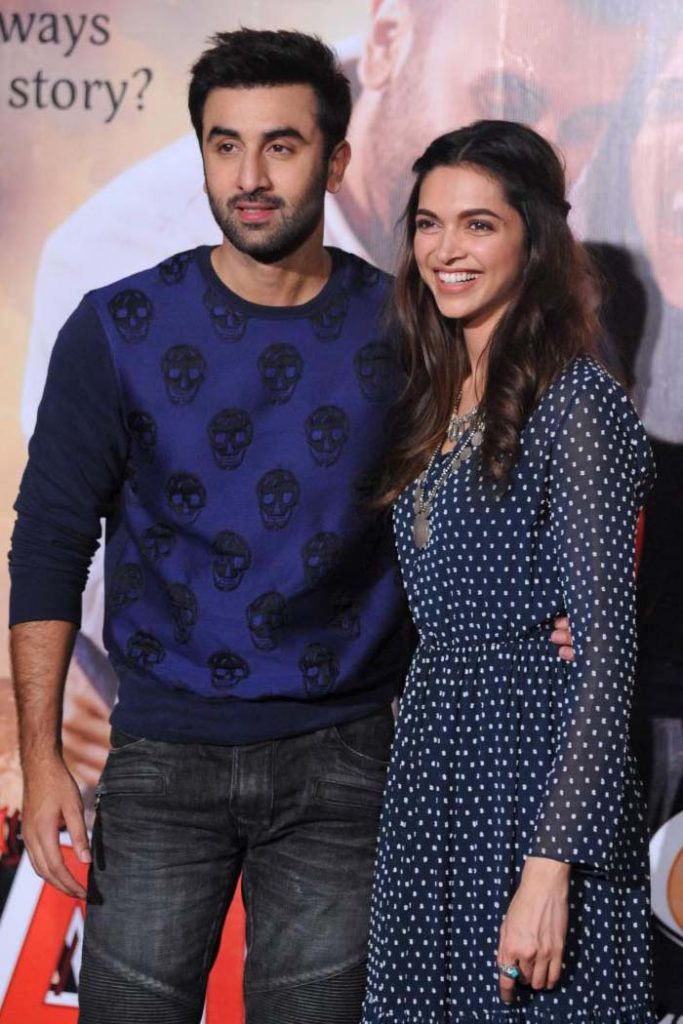 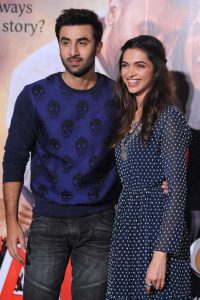 Deepika Padukone, who tied the knot with Ranveer Singh last month, during a recent interview opened up about fellow actor and ex-boyfriend Ranbir Kapoor not attending her wedding reception.

Deepika Padukone and Ranveer Singh tied the knot in Lake Como, Italy last month and hosted a reception on December 1 in Mumbai which was attended by several Bollywood celebrities. However, Ranbir Kapoor and his girlfriend Alia Bhatt were not in attendance. During a recent interview, Deepika was asked why Ranbir was not present at the reception and she said, “We’ve not spoken. I mean, we spoke before the reception but we have not spoken after. But, that’s him. I’m not surprised at all. But, that’s the relationship we share and that’s the beauty of that relationship; so much is said without saying much at all.”

Speaking about the choice of location for her wedding, Deepika said, “We announced everything, we announced (wedding dates) a month before we got married and I’d anyway taken this year off as I needed to replenish emotionally, so it all just worked out. Why outside of India, because privacy was very important for us and somehow when we went around, that place just felt correct.” “More than fairytale, I’d say it was magical. It was lovely- the weather was perfect, the sun was beautiful, I think magical is the one word to sum it up,” she added.