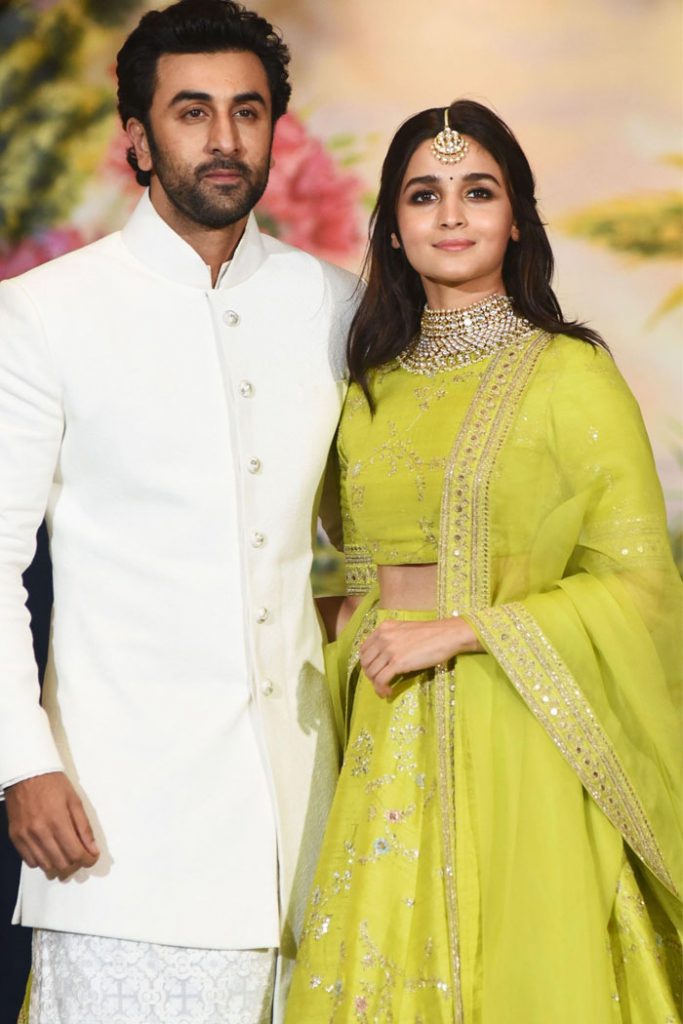 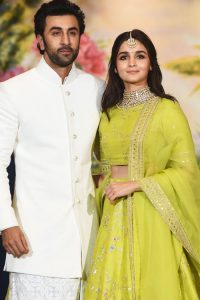 Love is in the air for Bollywood stars. If Ranveer Singh-Deepika Padukone and Priyanka Chopra-Nick Jonas have sealed the deal with dreamy weddings, couples like Ranbir Kapoor and Alia Bhatt are busy painting the town red with their romance.

It was early this year that cupid struck the two on the sets of Ayan Mukerji’s Brahmastra, and fling soon took the shape of a full-fledged romance. After keeping things under the wrap for a while, Ranbir and Alia decided to throw caution to the wind and openly admitted to being in a relationship. With many B-Town celebrities taking the next step in their relationship, all eyes are now on Ranbir and Alia.

Alia’s dad Mahesh Bhatt opened on Ranbir and Alia relationship, and said that they are in love. In an interview to a leading daily, Mahesh Bhatt said, “Well, of course they’re in love. You don’t need to be a genius to get that! I love Ranbir he’s a great guy.” However, the 70-year-old director added that marriage between the two is something that he cannot comment on as it’s a decision for them to make.

Read Also: Ranbir Kapoor Opens Up About His Relationship with Alia Bhatt

“What they do to their relationship is something they’ll have to figure out. Whether it’s heading towards that port called ‘marriage’ which is an institution that needs to be questioned in the second decade of the 21st century is something for them to figure out. I’m no one to hazard a guess when that would happen or which way the relationship is going. It’s life and life needs to be lived on its own terms.

Let’s wait and see what tomorrow brings for us,” added Mahesh Bhatt. On the work front, Alia and Ranbir are currently shooting for Brahmastra. Buzz has it that Ranbir and Alia will ring in the New Year together in New York. It is no secret that Rishi Kapoor is undergoing treatment for his ailment in NYC, and the couple plans to join the veteran actor and Neetu Kapoor for holidays.