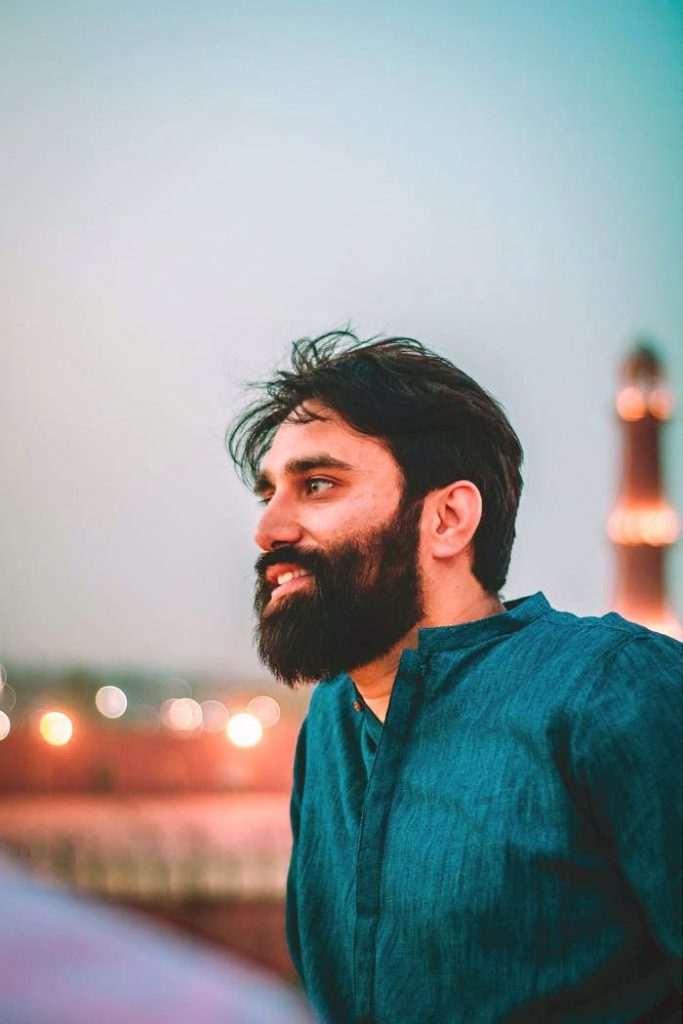 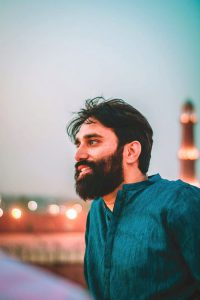 Renowned musician Ali Noor, frontman of popular rock band ‘Noori’, has been admitted to the hospital in critical condition and is in urgent need of a liver donor reportedly.

Ali Noor’s cousin and fellow musician Rakae Jamil updated a social media post appealing for donors within the next 48 hours in Islamabad revealing that the singer has been diagnosed with acute liver failure. The ‘Manwa Re’ singer’s family further requested for prayers for him.

“Need a Liver Donor for Ali Noor in the next 48 hours. Blood groups..Only B +ve, B -ve, O +ve O -ve. In Islamabad…please it’s urgent!” the band Noori posted on its official Facebook page.

Reports claim that the singer was previously suffering from Hepatitis which worsened into liver damage during treatment, for which a liver donor from the age of 18 to 45 is required.

Dear all. This is very urgent — literally a matter of life & death; just have 48 hours. People between 18 and 45, blood group only B+ve, B -ve, O+ve, O -ve . Pls step forward. Need a donor for liver transplant for Ali Noor. Surgery in Islamabad.

If anyone can help, please message me or tweet @ me and Ill get you in touch with the family.

A large number of Ali Noor’s colleagues have since then come forth urging people to help.

He wrote: “Guys!! No need to panic as yet. Inshallah Ali Noor will be back on his feet very soon!,” Hamza wrote on Facebook. “He has suffered an intense bout of Hepatitis A. There is possibility of liver damage, but he’s being monitored by the best in the business.”

“As for needing a liver donor, the doctors are saying that we do need to have people on standby, but they can only be family members — our local law does not allow outside of family donors.”

Hamza continued, “But more than anything, most probably, Inshallah Inshallah we won’t have to go that route. We are already seeing improvement in Ali Noor’s condition.”

“What we need are prayers from everyone that Ali Noor recovers in full form! I can’t thank you enough for all your support!! God Bless You! It’s very important at this stage that we sit at our respective abodes and just pray for Ali Noor’s recovery,” he said.

He dispelled the notion related to the need of a liver donor stating:

“THERE IS NO NEED FOR A BLOOD DONOR, AND THE ONLY LIVER DONOR IF NEED BE WOULD BE A FAMILY MEMBER! ONCE AGAIN, THANK YOU VERY MUCH!! YOUR PRAYERS ARE ALL WE NEED!! LOTS OF LOVE AND RESPECT FROM OUR FAMILY!”