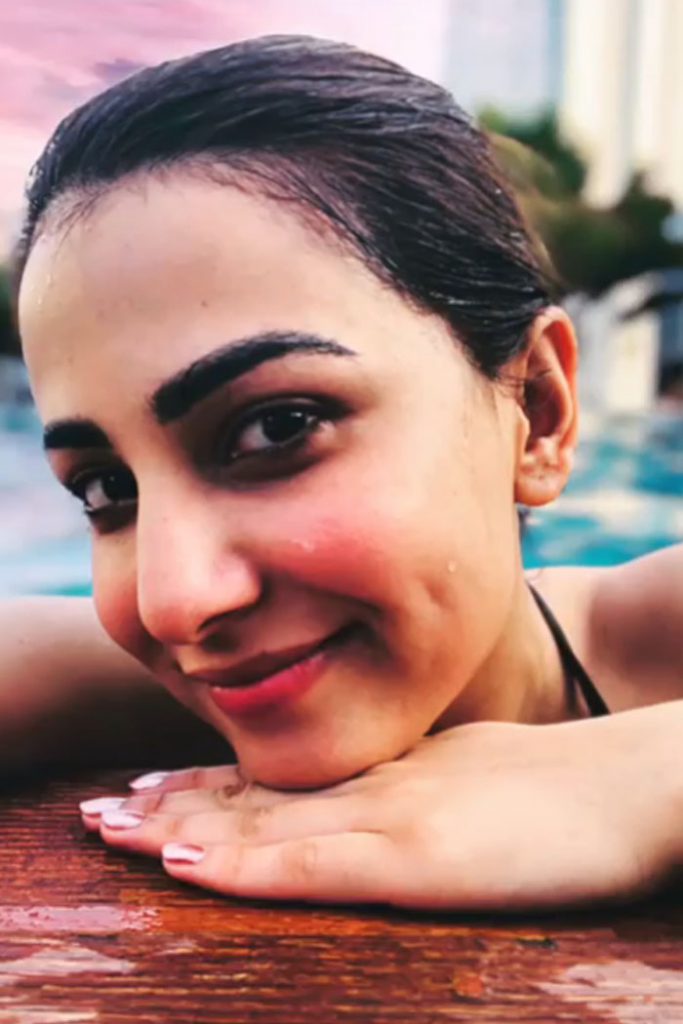 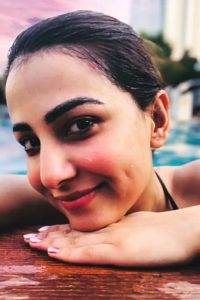 Ushna Shah sat down with Dr. Shaista Lodhi in a bare-all interview, where she discussed her coming-of-age as an actress, and how she had to control her “tantrums” early on in the industry.

“He doesn’t have to be loaded” but instead “financially stable,” Ushna Shah said, giving credible validation for her response; “a man should be a protector and a provider” even if the woman is independent, and like Ushna doesn’t “take anything from anyone.”

She gave food for thought by suggesting that if a man was not a protector or a provider, then his “mardaani” would make him insecure, and he would, in turn, unleash that insecurity on his partner. The ‘Balaa’ actress revealed she suffered from mood swings and was possessive as a child, having come from a large family.

When asked about how she tamed her mood swings, Ushna revealed it was therapy that dampened them; “mein bohot hyper hojati ti, I didn’t have mood swings (onset), but an aggression” when things didn’t go her way.