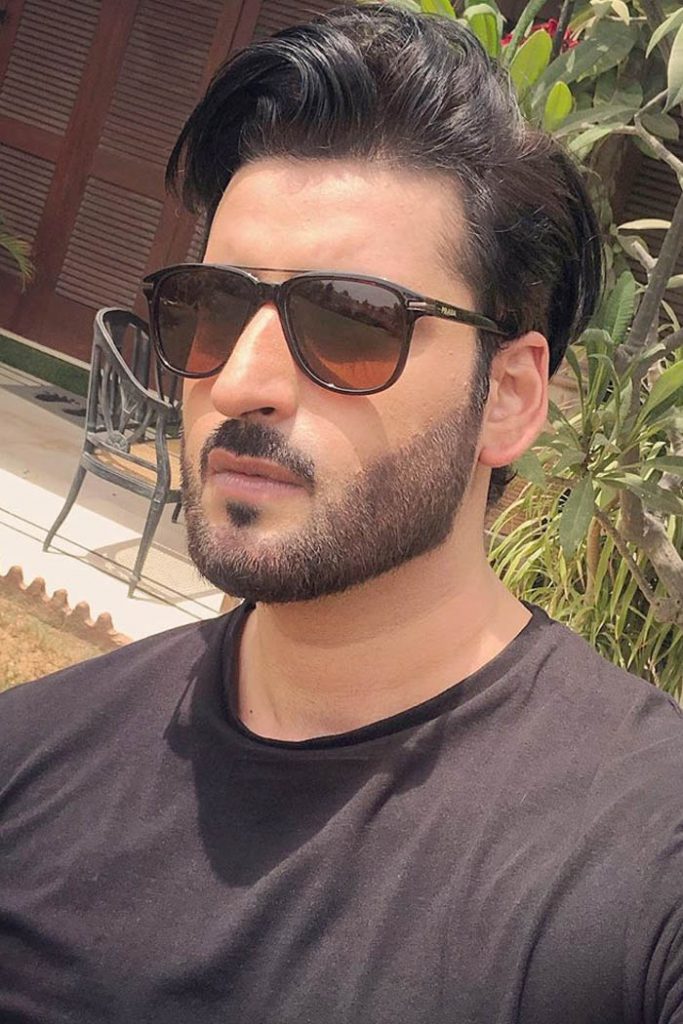 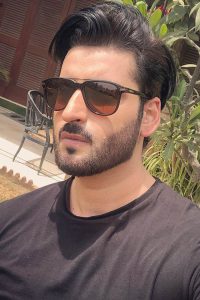 Actor and singer Agha Ali shared his struggle with a skin condition called psoriasis and termed it as the most “tragic event” of his life, while making an appearance on the show ‘Har Lamha Purjosh’.

The ‘Tumhare Hain’ actor said, “I have psoriasis and it has been eight years now. It’s a disease which comes and goes, no medicine effectively works.” He also showed his hands and said he’s still suffering from it. Commenting on a phase of his life where he stayed inside a room for eight months due to the skin condition, he said that many people didn’t remember him during that time.

When host Waseem Badami asked him about how he deals with it, he said, “It’s a lifelong disease. You got to be a fighter and I have learnt to live with it because I don’t have an option.”

Ali shared that it could get very depressing at times because the skin condition is unpredictable. “I was in Medina and Mecca for a month to pray for my health. The weather affected my skin condition because the area is deserted, my psoriasis got really bad,” said the actor.

Ali deemed the skin condition as the most tragic thing that ever happened to him due to the constant struggle, the amount of time and money he invests on it. He revealed that he gained weight because he was on steroids to cure the condition.

“At one point, I weighed almost 98 kilogrammes and it was pure fat,” he said.

About his breakup with a renowned actress, he said that it was a ‘mutually done’ thing because there’s no guarantee that two people will like the same lifestyle or things forever, it can change. “It was really tough but I think we both have moved on in life.”

On sharing things with public, the actor explained, “I think I shouldn’t have shared almost all the details I have of my personal life.”

He added that after you share something with people, they set certain expectations and then feel betrayed when you don’t share every part of it with them.