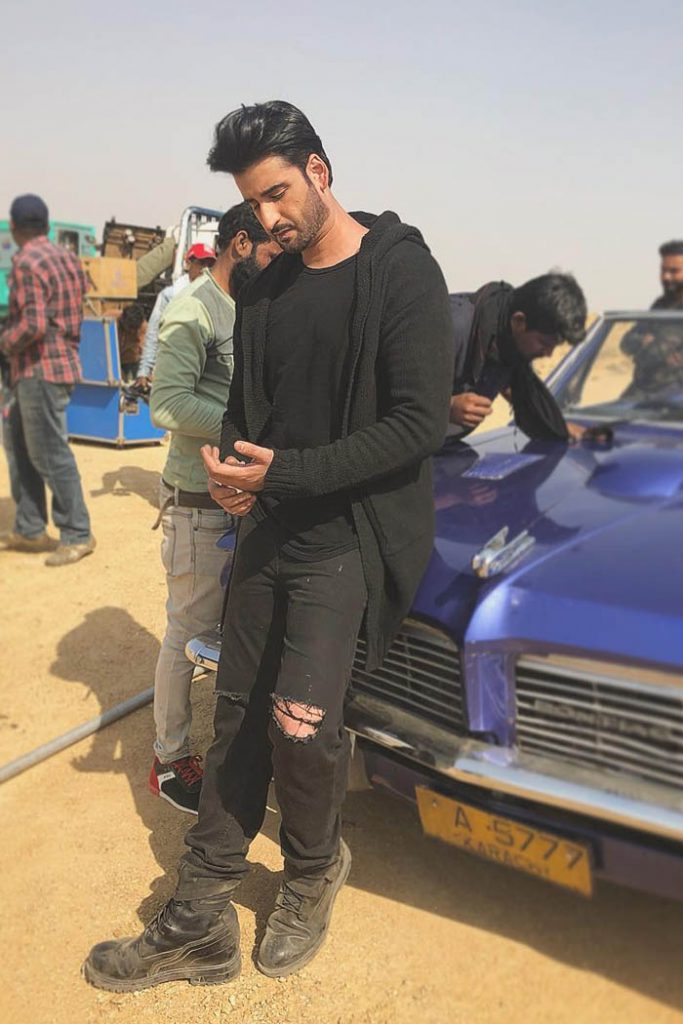 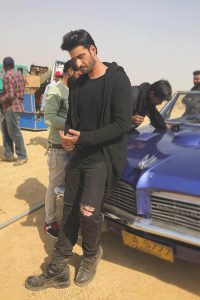 In the teaser, the picture of a girl, letters, and a teddy bear can be seen in the teaser. Agha Ali  is one of the most popular names in Pakistan’s entertainment industry. He is also appreciated for his wit and personality.

Read Also: Sarah Khan Shared Her Injured Face After Falling Off The Stairs

The breakup of Sarah Khan and Agha Ali came as a shock to most of us and was really tough for their fans to accept it. While both the actors kept mum about the reason, a wave of speculation had risen with everyone trying to guess what the cause might be. There is no confirmed news on who’s that girl in the picture but fans of Agha Ali alleged that she was Sarah Khan. The girl has much resemblance of Sarah Khan.

The teaser “Mein Haara” is now viral on the internet.

Agha made it pretty clear that this is ‘The Heartbreak Song of The Year‘. The teaser features Agha Ali driving through a deserted area. Meanwhile, his voice plays in the background singing ‘Main Haara, Jese Toota Hua Ho Sitara’. Earlier in an interview with private channel, Agha Ali said that after they parted ways, “it has been toughest for me to be honest. I could not work for months, I was isolated, I could not deal with it but then again, life has to go on”.

Read Also: Agha Ali’s Emotional Post Has People Worried That He And Sarah Khan Have Broken Up ?

Mein Haara has partly been shot in Karachi and partly in Balochistan, revealed Aagha. “The director of photography is Lucman Khan, who was also the DOP of film Chupan Chupai,” he added. “The music is by Qasim Azhar, and the music video has been directed by Ahmer Sohail, who previously directed my previous tracks Maa and Mein Wohi Ashiq“