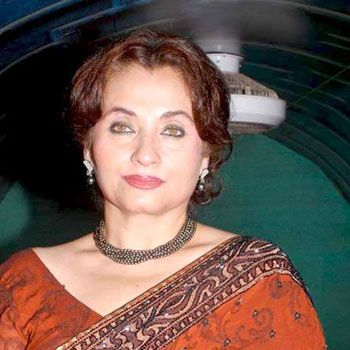 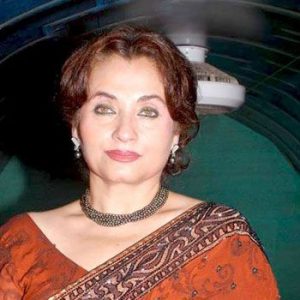 Actress Salma Agha daughterâ€™ Sashaâ€™ now her son is all set to work in Indian movie.

Salma Agha is a British Pakistani who has worked in both Indian and Pakistani films as a singer and actor. The actress has gained immense popularity due to her acting skills and charming personality. Salma’s daughter Sasha Aagha has also worked in few Bollywood films. Now son of Salma Agha, Ghulam Ali is also receiving offers of films in India and is all set to make his 1st debut in Hindi Cinema.

Salma Agha has recently shifted to Indian city of Mumbai with her family. Her son Ghulam Ali has also joined the family in Mumbai after completing the education. Both brother sister are from Salma’s second wedding with famous Squash coach Rehmat Khan. Both Salma Agha and Rehmat Khan are quite optimistic about filmy career of their son Ghulam Ali.