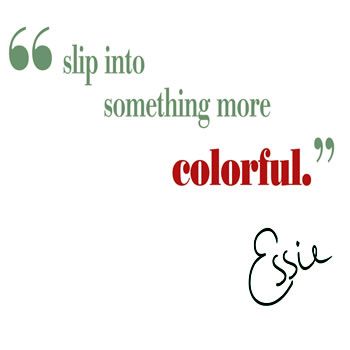 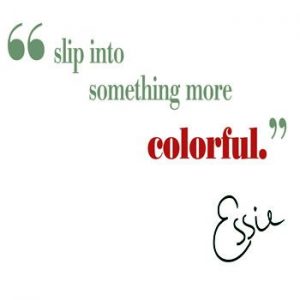 NAILS. Essie, America's nail salon expert since 1981, was the top choice amongst the attendees and it unquestionably took over the red carpet.

Like every year, television screens across the world saw a rush of beauty, glamour and style exhibited by attendees at the 2015 Screen Actors Guild Awards in Los Angeles, California last Sunday, 25th January. This was the final night before the Oscars and perhaps, the final indicator of who will be going home with prestigious Academy awards in a month’s time.

Naturally, actors and actresses dressed to impress and jazzed it up with glimmering jewels to finish their looks and as a matter of fact, the red carpet saw more good looks than bad, ranging from enchanting movie star looks such as Reese Witherspoon or Julia Roberts and to more elegant gowns as worn by Keira Knightley or Lupita Nyong'o.

Aside from the notably stunning attire or the visibly sparkling gems, there was one final detail that truly polished every woman's appearance; NAILS. Essie, America's nail salon expert since 1981, was the top choice amongst the attendees and it unquestionably took over the red carpet.

Check out our selection of all the essie colors as seen during the awards night last Sunday. 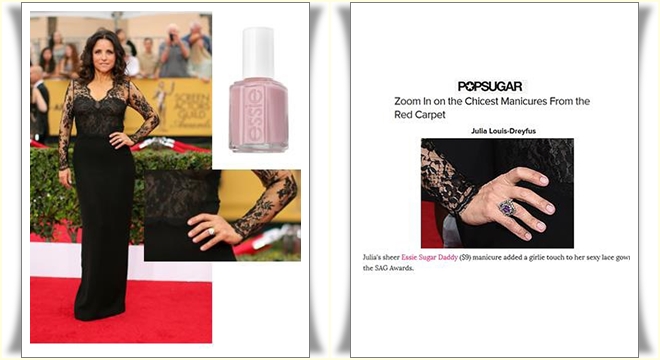 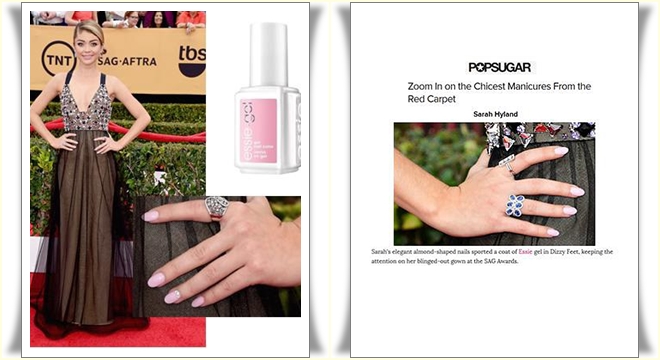 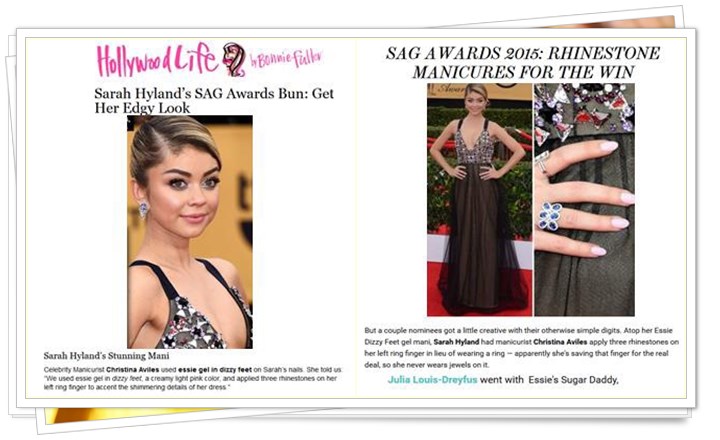