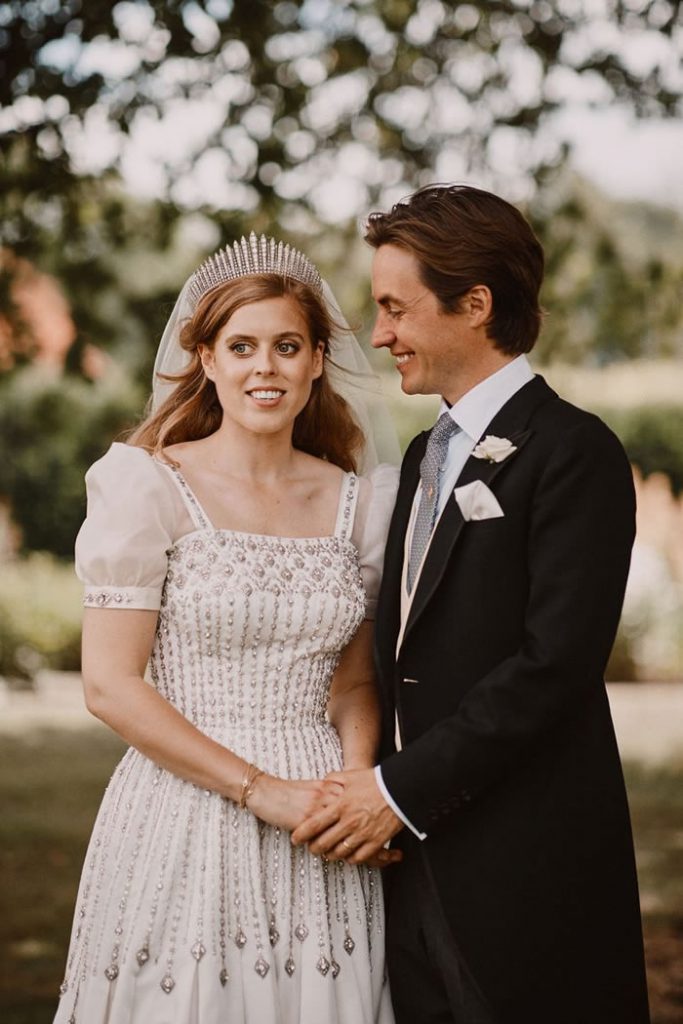 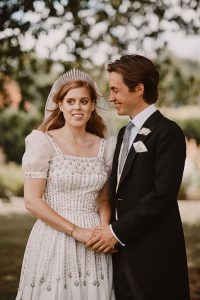 Princess Beatrice tied the knot but very few photos of the big day have been shared with the public. One royal commentator has claimed Prince Andrew, Sarah Ferguson and Princess Eugenie's absence from the official photos "made total sense".

Princess Beatrice, married Edoardo Mapelli Mozzi, in a ceremony that was kept secret from the public last Friday, July 17. The wedding took place at All Saints Chapel in Windsor a short distance from Bea’s family home. Only a handful of photos from the low-key day have been shared with the public and none of them feature Bea’s father Prince Andrew, mother Sarah Ferguson, or sister Princess Eugenie. 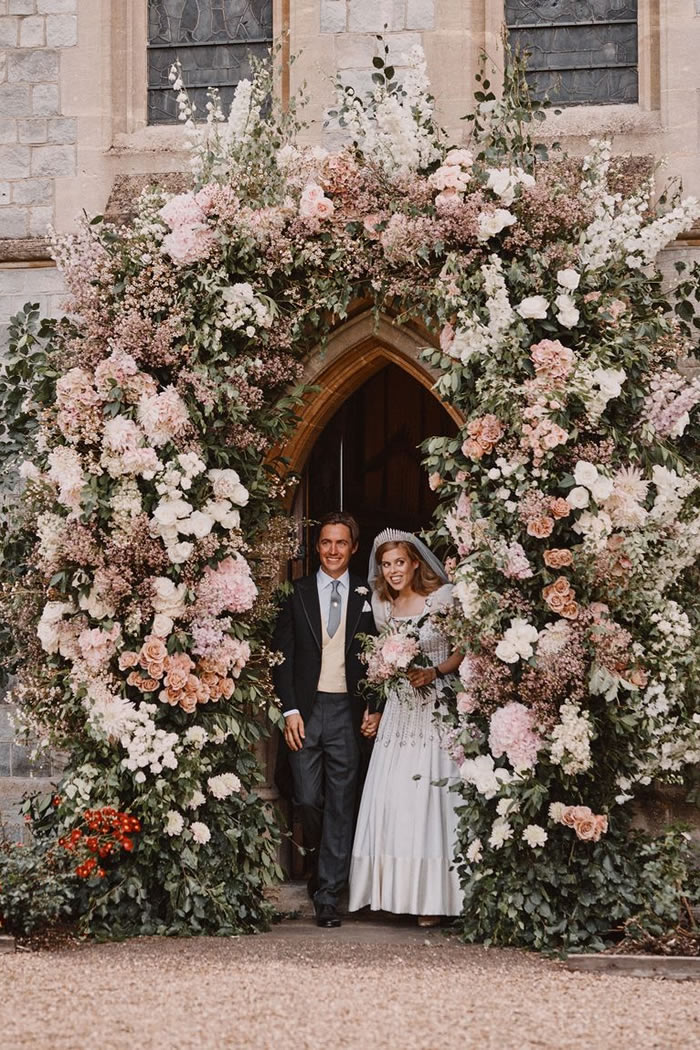 While Beatrice is incredibly close to her immediate family, one royal commentator has claimed to know why they did not feature in her official wedding snaps. 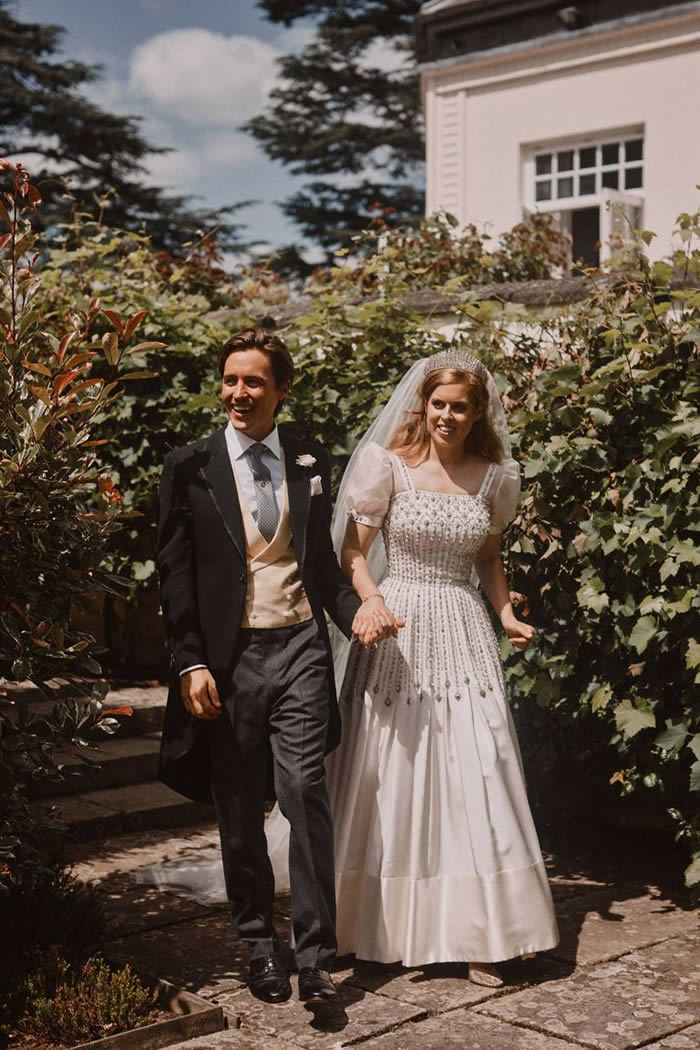 The only photo released of Beatrice with wedding guests is one with her grandparents – Prince Philip, and Queen Elizabeth II. 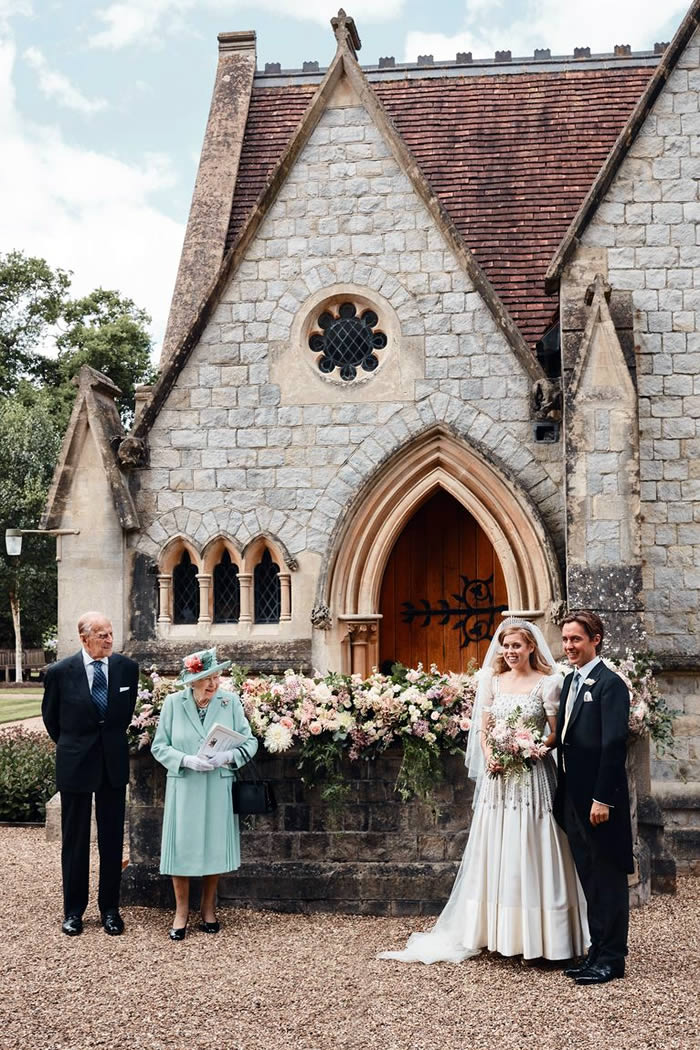 The reasons for this are two-fold according to royal expert Richard Fitzwilliams who believes there were practical and publicity challenges.