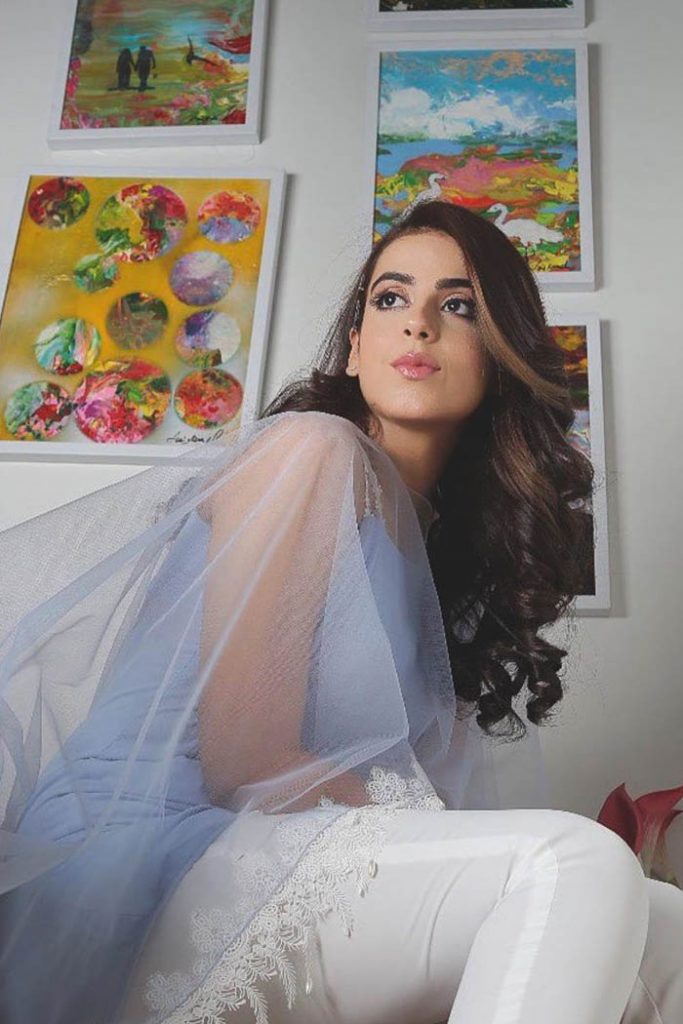 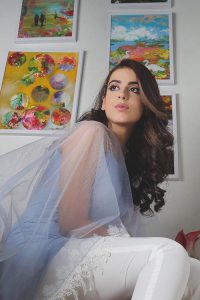 Yashma Gill is a Pakistani television actress and YouTuber. Gill made her acting debut with supporting roles and followed it with lead roles in acclaimed projects including Ki Jaana Main Kaun and Kab Mere Kehlaoge. In 2019,

Pakistani showbiz actress Yashma Gill revealed that she has tested positive for the novel coronavirus recently. Taking to twitter, she wrote, “Three days ago I felt feverish with mild symptoms associated with #Covid19 – so I self-isolated and got myself tested immediately. 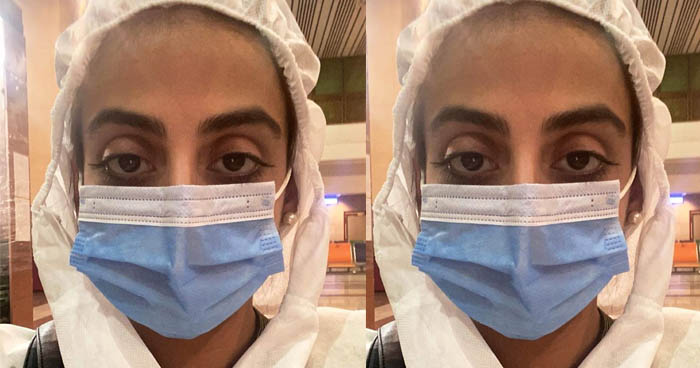 Yesterday evening, my report came out to be positive. But so far I am doing fine (Alhamdulillah) except the initial symptoms.”