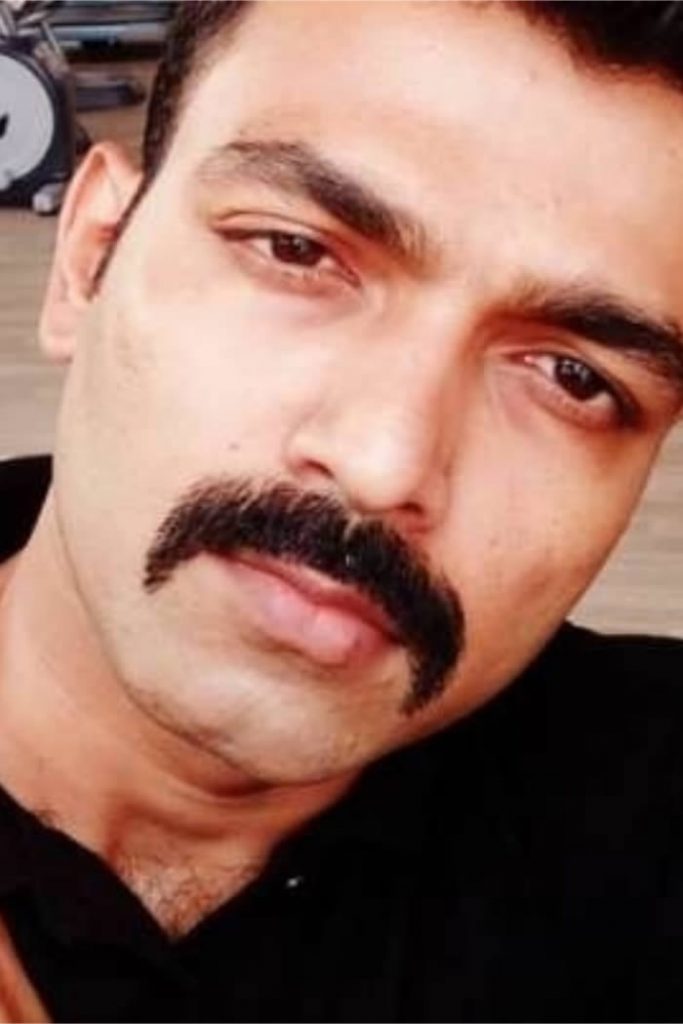 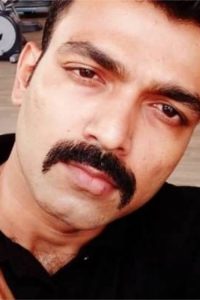 Days after Bollywood star Sushant Singh committed suicide, another Indian actor has ended his own life, according to local media.

Fans and people from the entertainment industry took to social media to express their condolences over the death of the young actor. 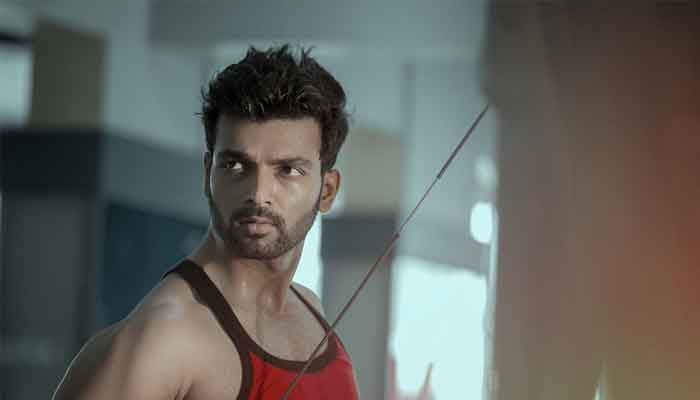 According to Times Of India, Susheel was best known for his role in the romantic drama serial Anthapura.

His deaths comes as police are still investigating the cause of Sushan’t suicide that sparked debate on nepotism in Bollywood.

The police are interrogating senior actors and directors to ascertain the motive behind the young actor’s death.

Sushant Singh’s last movie is Dil Bechara of which a trailer has also been released.