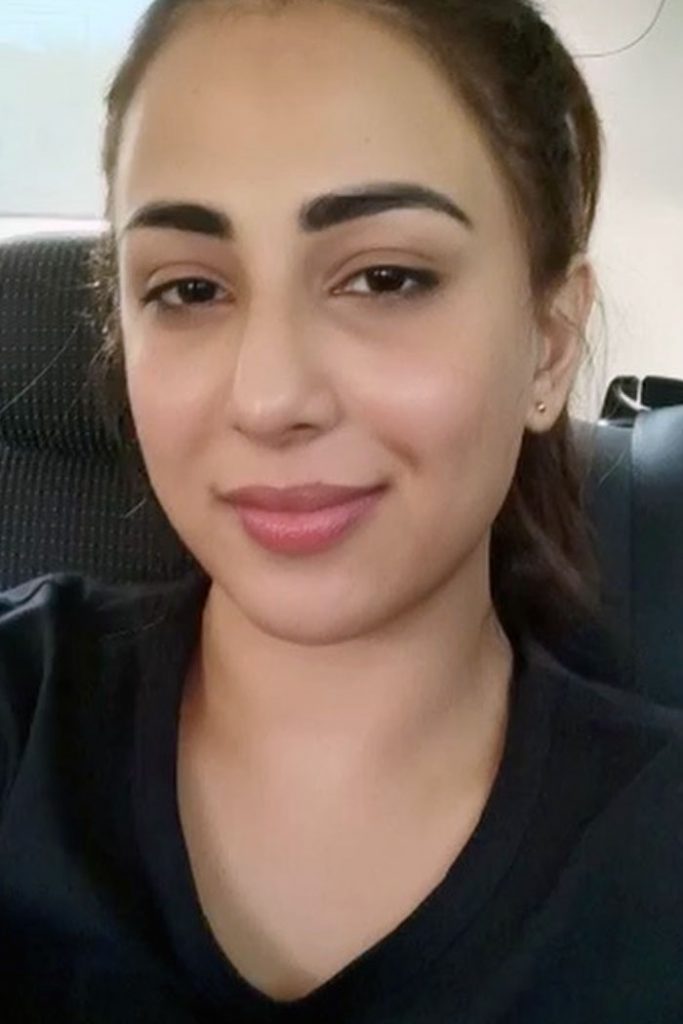 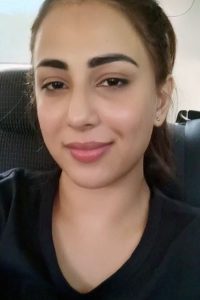 Ushna Shah is a Pakistani actress who predominantly works in Urdu cinema and television.

She is the daughter of actress Ismat Tahira and sister of Irsa Ghazal. After making her acting debut in the 2013 romance Mere Khwabon Ka Diya, Shah had her first critical success with the 2014 thriller Bashar Momin.

All hell broke loose on social media when the actress tweeted about certain sexist and demeaning things she said to her pizza delivery guy, who wasn’t coming inside her home to deliver the food.

“Marrd banein”, “aap ek chaar saal ki bachi nahee hein”, “mardaangi peida Karein” – some of the sexist & demeaning things I said 2 my 2:30AM Pizza delivery guy 2 convince him 2 bring pizza inside as I held my barking & growling Pitbull back.

To everybody crying about my rant to the pizza guy. I was holding the dog. He refused to come in. The first ten minutes of “mera waada hei kuch nahi Hota”, “meina pakra hua hei issey please guzar jayein” “bahadur baneyin Shahbash” didn’t work. 1/2

2/2 – none of that encouragement worked. But as soon as his masculinity was challenged my pizza was inside. Says more about society then it does me 🤨

are you alright? you demeaned a person in the food service industry when they are already overworked and underpaid, shame on you.

This is quite sad.
I’m glad you realise how wrong that was though.. Pitbulls are lovely, but they’re a very aggressive and dangerous breed. He’s YOUR pet, to everyone else he’s just a dog they’re right to be afraid of.

I was waiting for an apology in the tweet

ushna! your privilige is showing