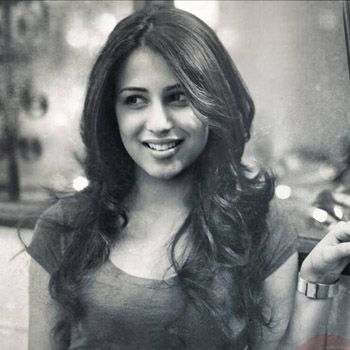 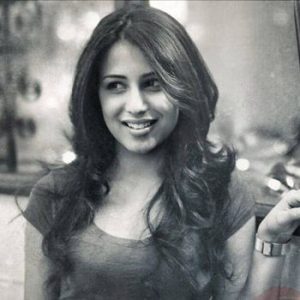 Ushna updated her face book status in which she basically showed how annoyed she is with Pakistani people reactions on Pakistani actresses and actors.

Ushna Shah is well known for being blunt and upfront and has gained a lot of criticism in the past as well. The lady is known for her straight forwardness’s and express herself loud when see something go unprofessional. Even if someone has a different say about ushna she knows how to call it off. She says herself that she is very famous for giving people tough time when they do not act professionally.

According to her Pakistani people judge women on their clothes and if the male actors are doing the same in the more explicit fashion they consider hip and cool.

She updated her DP in which half of her belly was shown and she wrote her status that I know this image will now be shared on various social media engines and the regular watchers of Indian and Pakistani movies will start commenting on me and hit my personality of being so cheap.

If deepika is wearing revealing, sexy and short clothes you consider her sexy , hot and a chic and if the Pakistani actress like Humanisms do the same she is called as a slut , whore and what not. Ushna talked about the hypocrisy of our Pakistani people who have double standards and also used abusive language against them.