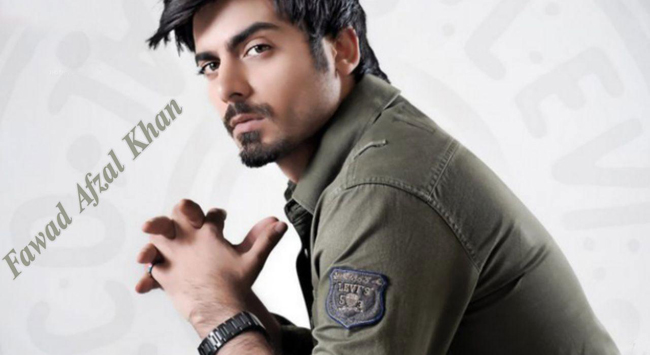 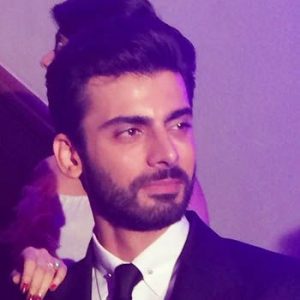 Looks like the Pakistan heartthrob Fawad Khan has hit the right chords in B-town.

After the success Fawad Khan’s first Bollywood film Khoobsurat that has released on 19th September, the actor is now receiving further offers of Bollywood movies. The famous Indian film magazine Filmfare, Fawad is offered a film to be directed by Akshat Verma who also directed a film named Delhi Belly.

The heartthrob Fawad has mesmerized the Indian audience with his charming Prince Charming avatar in Khoobsurat, now the handsome is all set to sign his next biggie of Akshat Verma directorial venture.

Apparently the actor has read the script and is very keyed up to be a part of the project. Fawad showed his interest to work in this film but yet not signed the agreement, since he’s currently in Pakistan. This upcoming film observe to have intense drama with comic touches, will have an ensemble cast and is set to go on floors in November 2014.