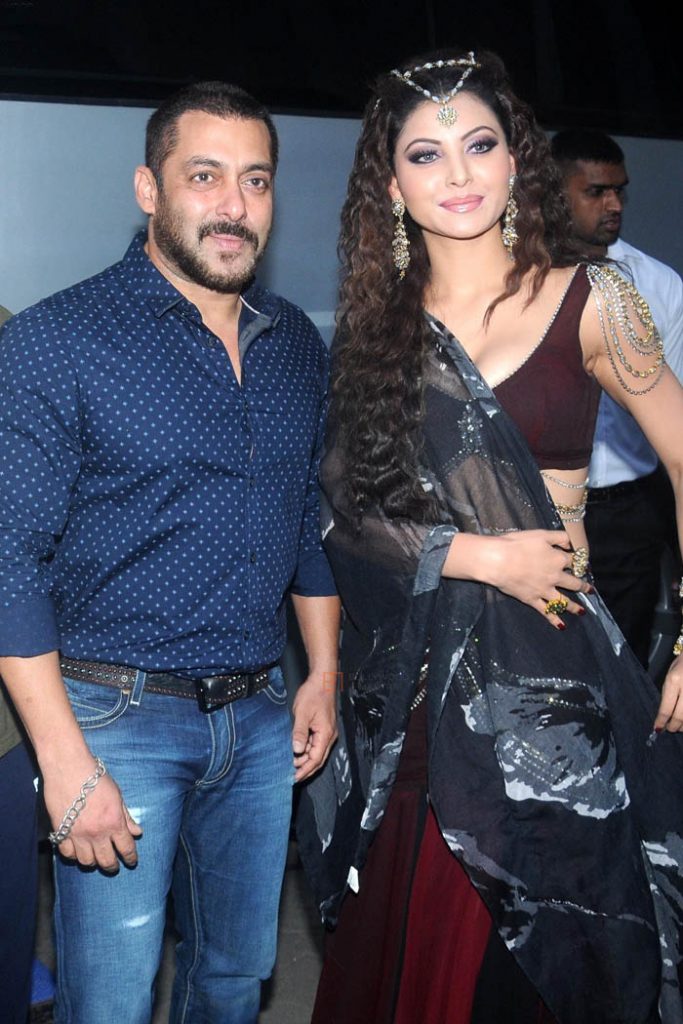 Bollywood actress Urvashi Rautela, who is a big fan of superstar Salman Khan, wanted to marry the Dabangg 3 actor, according to reports circulating on the internet.

Speaking to journalists  at an award ceremony recently, when Urvashi was asked about getting married, the actress said she likes Salman Khan and she would marry him if he wanted.

Urvashi was crowned Miss Diva in 2015 and also represented her country at Miss Universe 2015 pageant. 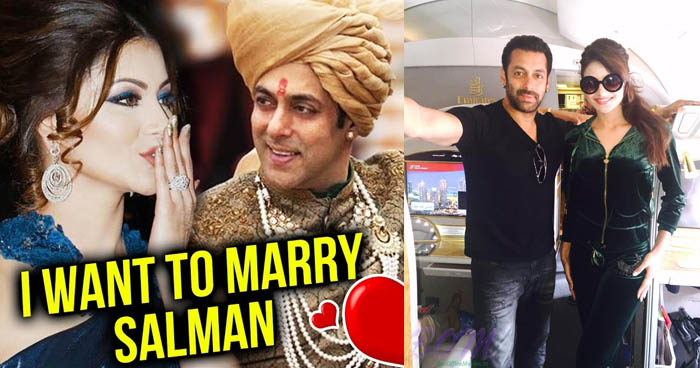 On the work front, the actress has wrapped up the shooting of Hindi remake of Tamil super hit Thiruttu Payale—2.

Meanwhile, Salman Khan was last seen in Dabangg 3 and his next project is Radhe alongside Disha Patani.