Meera’s Neck and Arms Broken in a Road Accident

Pakistani film star Meera sustained neck and arm injuries in a traffic accident in the United States according to media reports.

Citing Meera family sources, media outlets reported that the actress was undergoing treatment at a private hospital in the US after she sustained neck and arm injuries.

Recently, Meera attended Pakistan International Screen Awards (PISA) 2020 in Dubai, and the actress was snapped with Mahira Khan and Sheheryar Munawar. They were spotted all smiling days after Meera strongly criticised the Raees actress. In an interview with Independent Urdu, Meera had said, “Mahira is not a talented actor. I am more brilliant than her. 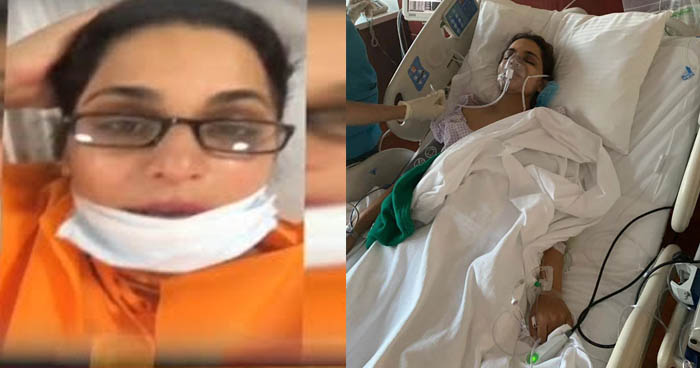 I think Mahira is given extraordinary importance in the showbiz industry. I am a victim of this injustice whether it is film or television. Meera further said that Mahira has gained popularity owing to Shah Rukh Khan after their collaboration in Raees as she is not very talented herself.

‘King of Comedy’ Amanullah Dies After Prolonged Illness in Lahore